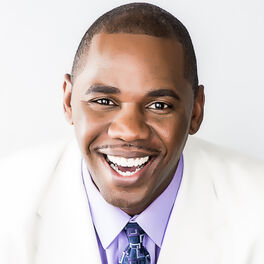 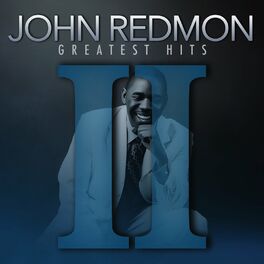 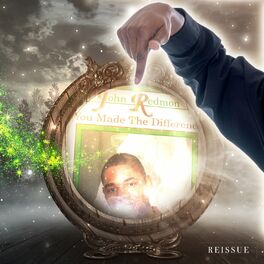 You Made the Difference 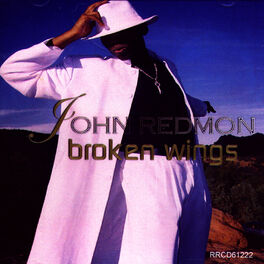 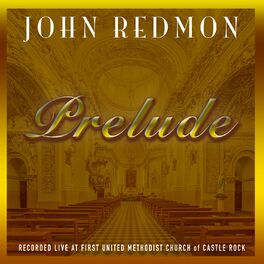 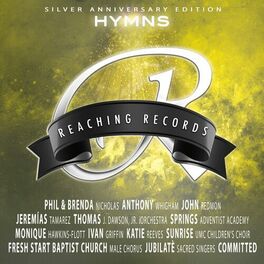 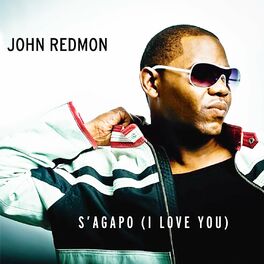 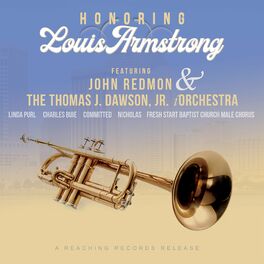 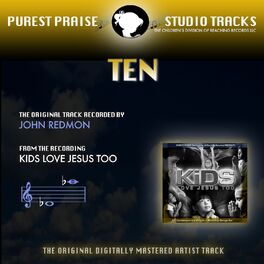 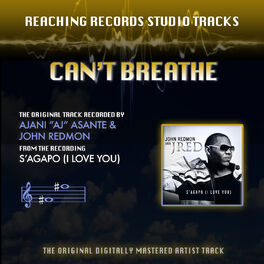 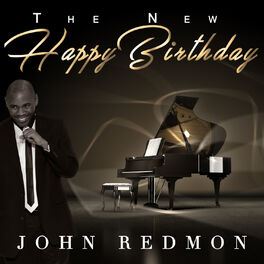 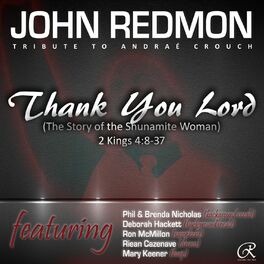 Thank You Lord: A Tribute to Andraé Crouch 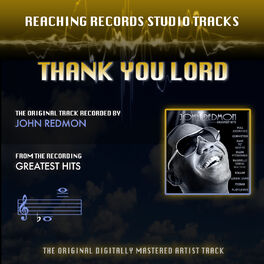 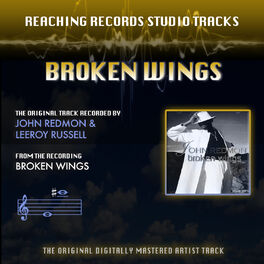 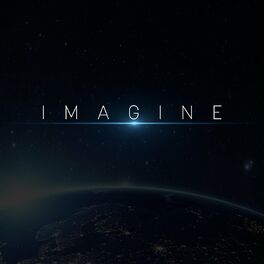 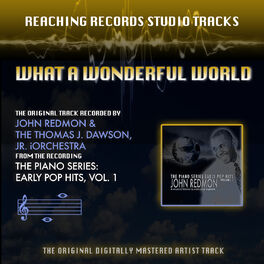 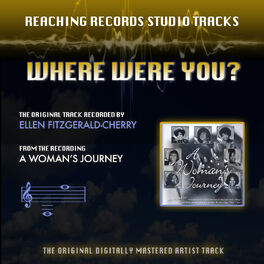 Where Were You? (Reaching Records Studio Tracks) 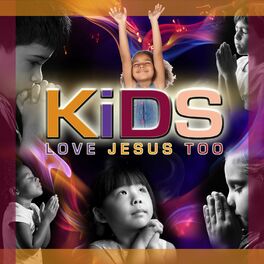 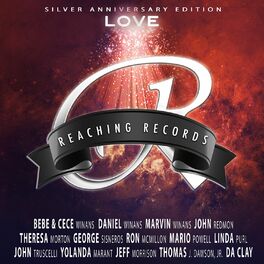 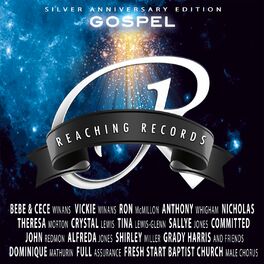 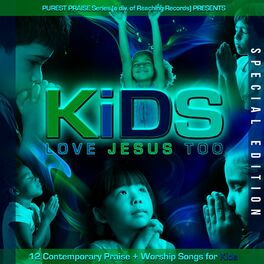 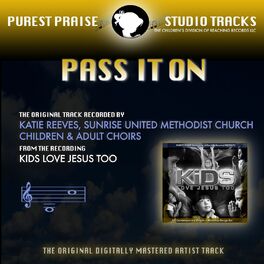 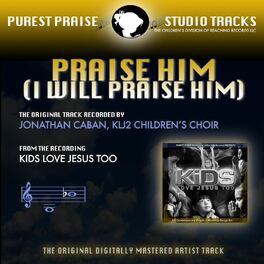 Praise Him (I Will Praise Him) [Purest Praise Series Performance Tracks] 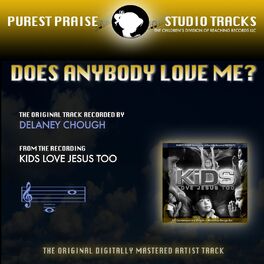 Does Anybody Love Me? (Purest Praise Series Performance Tracks) - Single 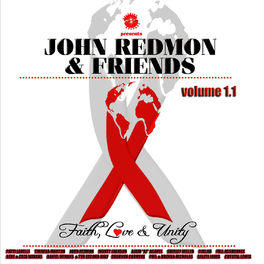 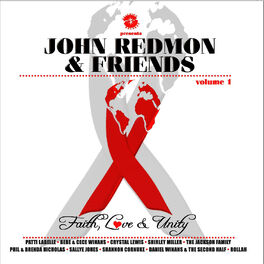 John Paul Redmon is an American recording artist, a Louis Armstrong impressionist, pianist, singer, composer, arranger, motivational speaker and humanitarian. In 1994 he became founder, president and CEO of Reaching Records — a Christian, independent record label whose purpose and motto was “to reach and touch hearts around the world”. He was 18 years old. Over the next 26 years, Redmon produced and released multiple projects on his label that gained national attention and recognition, including: “John Redmon & Friends: Faith, Love and Unity, Vol 1” featuring BeBe & CeCe Winans, Crystal Lewis and Patti Labelle and “A Woman’s Journey” featuring Vickie Winans, Brenda Nicholas and an enlightening testimonial from his mother Cynthia Redmon. In 2017, in a desperate attempt to come up with a captivating stage routine for his new gig at The Broadmoor’s Golden Bee, Redmon created then sharpened a Louis Armstrong impression. He highlighted the Armstrong classic “What a Wonderful World”. During each of his performances, he started noticing a trend : a hushed crowd, a silent tear, glistening eyes, gigantic smiles, loud cries, explosive cheers, then emotional, sporadic hugs and testimonials of what Louis or his songs meant to them. “I knew I was on to something” Redmon smiles. In 2018 Redmon and Thomas J. Dawson, Jr. teamed up to record a fresh and new jazzy version of “What a Wonderful World” arranged by Dawson. Next, the two went on to shoot a visually stimulating, black and white short-form music video with director Kevin Hu and Moonshine Media. The video received over 1200 views the first week of airing. Redmon has had a passionate calling and ministry to the senior citizens community. This love was instilled in him by his mother at the tender age of 5. So in 2020 with the help of manager Cynthia Hunt and Fresh Start Baptist Church Male Chorus, he planned an Honoring Louis Armstrong pre-album release tour to visit as many senior facilities within the southern Colorado area presenting this nostalgic album material. He wanted to musically transport the residents to a place in time when they were invigorated with vibrant hopes and restless dreams. Now Redmon is excited to release to the world his first full-length tribute album “Honoring Louis Armstrong” on his record label, playing a dual role as a Louis Armstrong impressionist and executive producer.