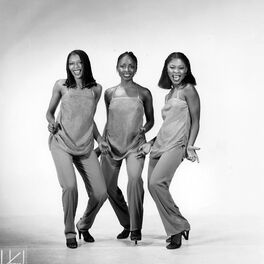 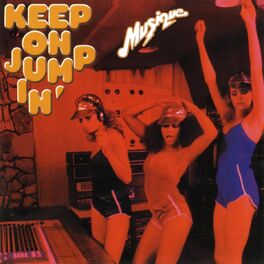 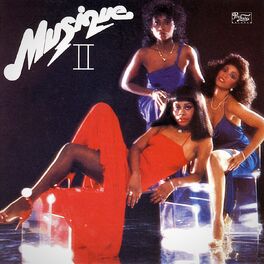 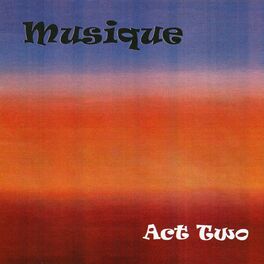 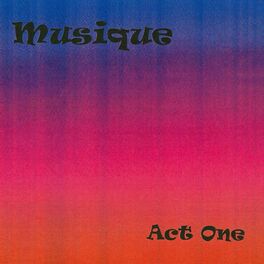 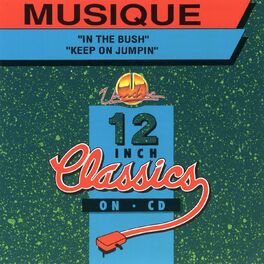 You Are My Shining Morning 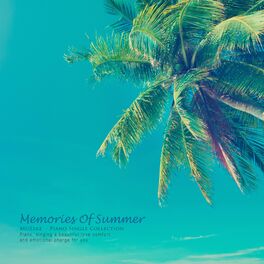 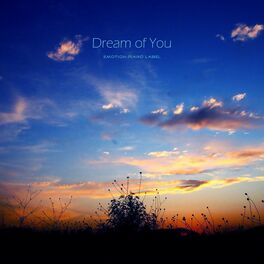 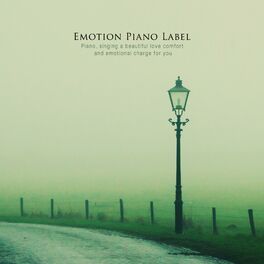 Even if we are far away 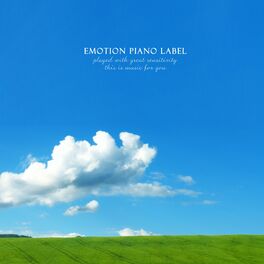 In this wide world 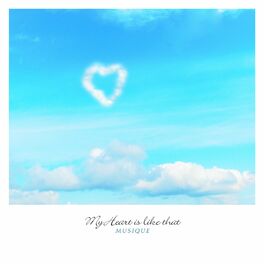 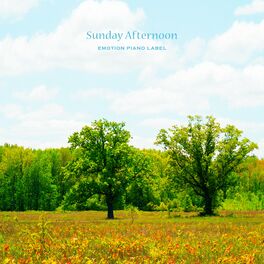 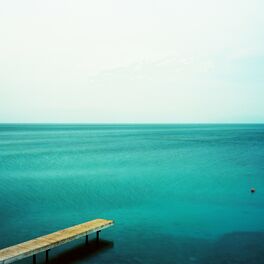 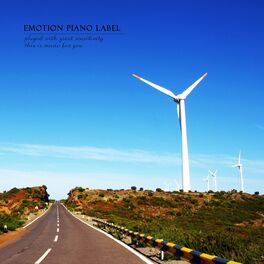 The memory of the wind 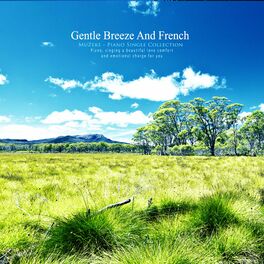 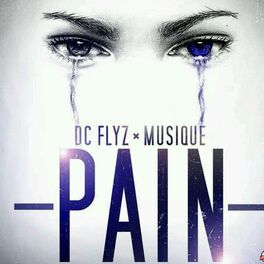 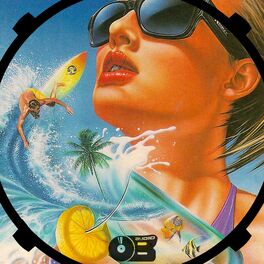 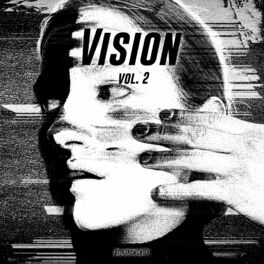 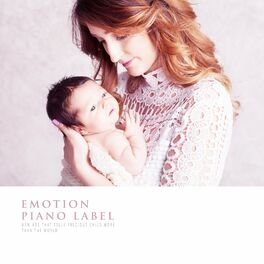 New Age That Tells Precious Child More Than The World 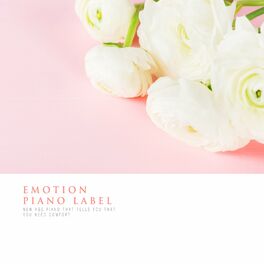 New Age Piano That Tells You That You Need Comfort 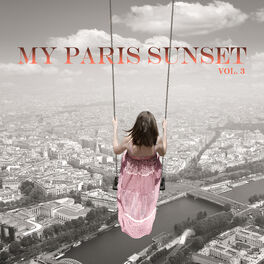 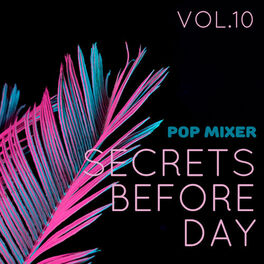 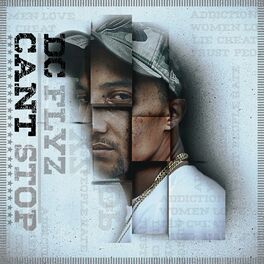 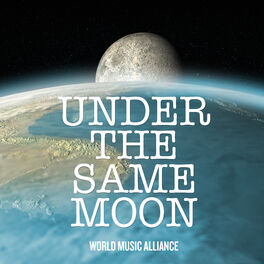 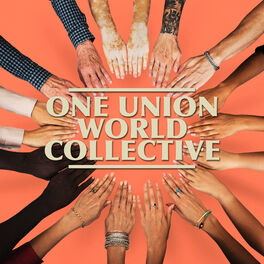 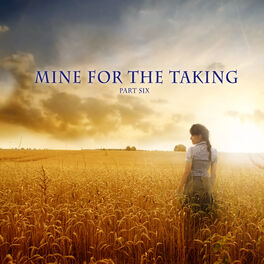 Mine for the Taking, Pt. Six 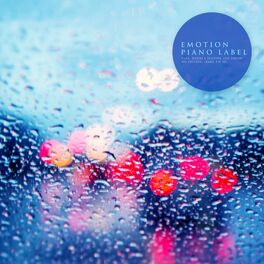 Time To Sympathize With Sorrow With The Rain 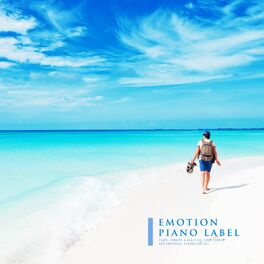 Musique was a short-lived disco group formed in 1978 under the guidance of songwriter and producer Patrick Adams (born March 17, 1950, in Harlem, New York). Conceived as a studio project, Adams hired five females – Christin Wiltshire, Angela Howell, Gina Taylor Pickens, Mary Seymour, and future dance sensation Jocelyn Brown - to provide vocals for a series of songs he had written to capitalize on the disco craze. The studio musicians that provided backing for the singers including Skip McDonald and Doug Wimbish, who would later work on Sugar Hill records sessions and eventually formed Tackhead. The group’s first single was “In the Bush,”, which was banned due to controversial lyrics. However, it did manage to climb to Number 1 on Billboard’s Dance chart. The follow up single, “Keep on Jumpin’,”, also charted at the top of the Dance chart as did Musique’s debut album of the same name. The first two singles’ success encouraged Patrick Adams to head back into the studio and record another Musique album. With a slightly different line-up, they released their sophomore album, Musique II, in 1979. The album’s “Love Massage” charted at Number 15 on the dance chart, but the group was put on ice as Patrick Adams moved onto other projects. Patrick Adams died on June 22, 2022.