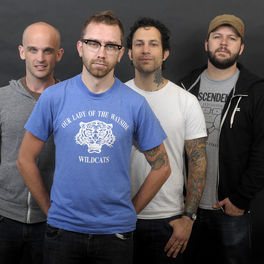 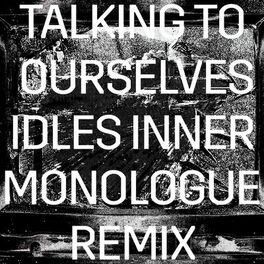 Siren Song Of The Counter-Culture

The Eco-Terrorist In Me

My Echo, My Shadow, My Covers & Me

Storming out of the Chicago hardcore punk scene, Rise Against were inspired by the likes of Black Flag, Bad Brains and Dead Kennedys to rage with full throttle energy and political anger. Years of relentless gigging, support slots and independent releases finally crossed over to the mainstream when their fourth album offering, 'The Sufferer & The Witness' in 2006, crashed into the US top ten. A cameo appearance in the film 'Lords of Dogtown' and storming shows on the Warped Tour further enhanced their reputation, before their fifth album 'Appeal to Reason' reached number three in the US Charts in 2008.

Never short of an opinion or two, the members of Rise Against joined the Punkvoter activist group during the 2004 presidential campaign and contributed a track to the 'Rock Against Bush Vol 1' compilation album. Ardent followers of the Straight Edge movement which prohibits drinking alcohol, smoking tobacco or taking recreational drugs, the band are also vegetarians and active supporters of PETA (People for the Ethical Treatment of Animals).

Their sixth album 'Endgame' was released in 2011 and debuted at number one, with real world events including Hurricane Katrina and the Deepwater Horizon oil spill forming the inspiration for their songs. There is also reference to their hatred of homophobia in the track 'Make It Stop (September's Children)' which refers to the highly publicised suicides of nine American teenagers in September 2010 as a result of homophobic bullying.

In 2014 they began work on their seventh album 'The Black Market' with its first single 'I Don't Want to Be Here Anymore' preceding its release. The album went to number one on Billboard's Top Rock Albums Chart. They started work on their eighth album and in April 2017 posted a cryptic message and a date on their website, teasing their fans of their new album. They announced that it would be called 'Wolves' and released later in the year, with an accompanying North America tour to follow.