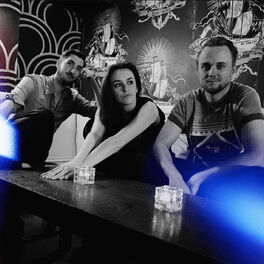 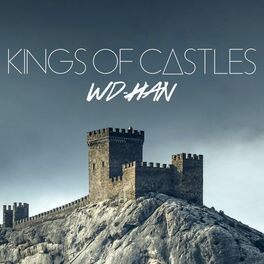 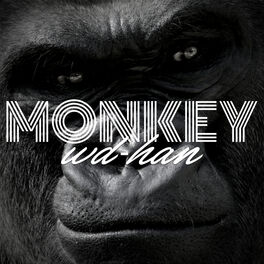 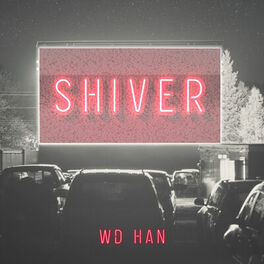 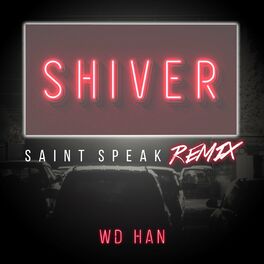 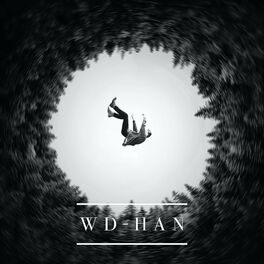 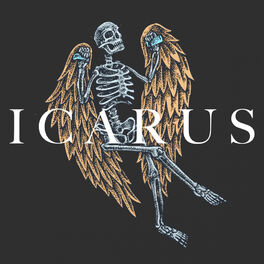 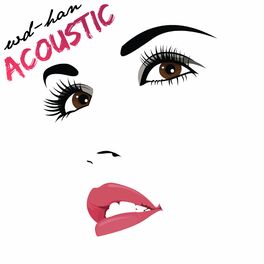 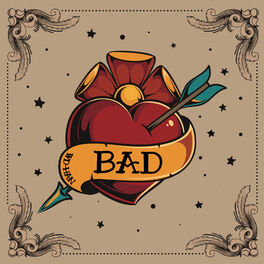 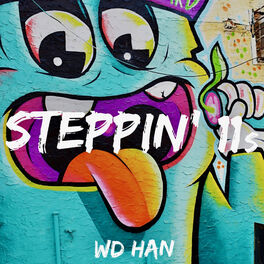 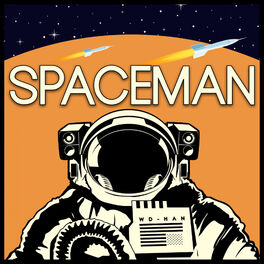 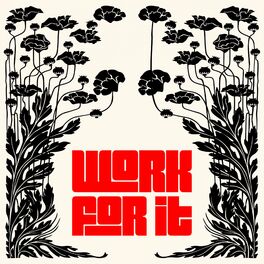 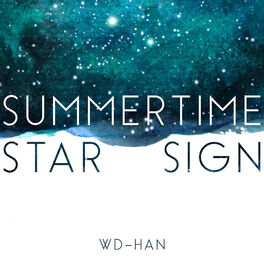 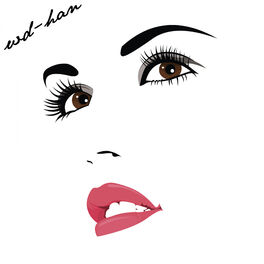 Tens of thousands of teenage bands form every year in America. How many are still around over ten years later? A hundred? How about with the original members, actively playing and recording? Maybe ten? WD-HAN beat the odds and is still beating them. What magic of music, what harmony of life has energized this triad since 2008? A simple, powerful purpose woven through everything they do: through music they can make a positive impact on people’s lives. Lead singer Spencer Barnes, guitarist Cal Henry, and percussionist Lea Barnes, along with the band’s manager Marjorye Henry (yes, two married couples), have studied, practiced and learned for years how to wrap their music around listeners’ best inner selves, making it safe for people to reach out to a better life. WD-HAN works in musical styles of emotional depth, mixing blues and rock and ballads with whatever accents are needed to drive the message home. WD-HAN has played at hundreds of local venues, many major music festivals, appeared on Daytime America twice, toured Taiwan three times, and recorded four albums or EPs. Now, in 2020, this is their year, this is their decade. Releasing new songs every 4-6 weeks, touring, and appearing in more festivals, they are inviting you along for the ride. Music is also the vehicle these energetic music-meisters use to focus their intentions for a better world where life can flourish. They play many benefits for anti-drug groups and pro–human-rights groups. They have supported orphanages in Ghana and Haiti and charities like the American Cancer Society. They measure their success in people helped. WD-HAN is no fly-by-night band; they are the future of music in America, fulfilling the very purpose of music: to raise people to the heights of livingness where they belong.