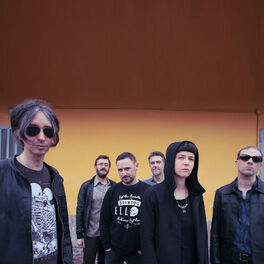 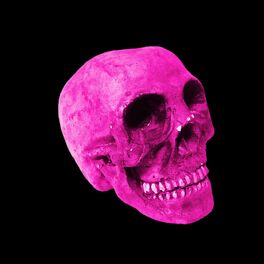 In The Silence Electric

Fever In the Funk House

After Dark, My Sweet

Invocation And Ritual Dance Of My Demon Twin

Dark Leopards Of The Moon (Remix)

The Power of Psychic Revenge

Active since the late nineties, Julie's Haircut is a band from Emilia, northern Italy, devoted to spacey, hypnotic sounds. The band’s music has evolved in time, through a series of albums and EPs, from the garage-rock soulful energy of their debut towards more experimental grounds, focusing on improv and sound research, without losing touch with the groove and melody that characterized their music since day one. They have been making music with Damo Suzuki, Sonic Boom, Philip Corner, Valerio Cosi and more. Their new album "In The Silence Electric" is released on 4th October 2019 by Rocket Recordings.