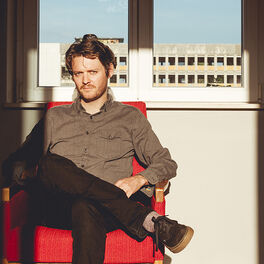 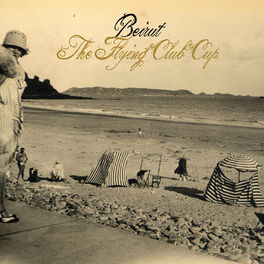 March of the Zapotec and Real People Holland

Beirut was originally formed as a solo project by trumpeter Zach Condon, but gradually expanded into one of the world's most diverse and wide-ranging bands, incorporating everything from Balkan folk songs to western pop. Influenced by his father, Condon's own roots are in jazz and as a teenager in New Mexico he played in various jazz outfits before a visit to Europe introduced him to different aspects of folk and world music.

Returning from Europe, he studied Portuguese and photography and started recording his first album 'Gulag Orkestar' in his bedroom. With help from Jeremy Barnes and Heather Trost of A Hawk and a Hacksaw, he finished it in a studio and they released it in 2006 under the name of Beirut. Second album 'The Flying Club Cup' had a strong French influence and by the time of the release of the double EP 'March of the Zatopec' in 2009 the band had become a popular live act with a huge following in Brazil. 'The Rip Tide' followed in 2011 with 'No No No' in 2015 and 'Gallipoli' in 2019. Beirut continue to perform with an ever-fluid, always unpredictable line-up, and Condon continues to push the boundaries of music with various side projects, including an electronica act.