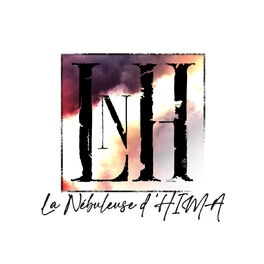 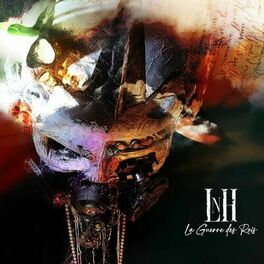 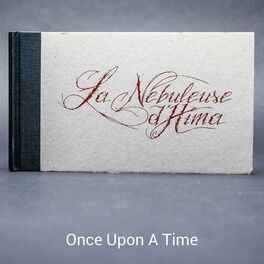 Once Upon a Time

A unique phenomenon in the rock world, led by front person Faustine Berardo (former Munshy, former Orchester), LNH’s style is a fusion of Metal, Hip-Hop and Electro, with additional influences from Trip-Hop, Pop-Rock, World Music and Song… LNH is an innovative musical universe that relentlessly explores the human soul. Aggressive and raging at times, sweet and moving at others, LNH laughs, cries, screams in anger, weeps for joy, surrenders or defends itself, always questioning its own essence and all that goes on around it. Everyone can recognize themselves in LNH. Everyone finds a bit of themselves in its music. In the last ten years, the group has made it a point of honor to tell everyone’s story, bringing together a varied and widely diverse public and allowing it to perform not only as the opening group for Mass Hystéria and Aqme, but also to take part in family festivals such as the Qué Passo Festival and the Ludofolies. After two EPs, “Once Upon A Time” in 2012 and “Falling Between Two Stools” in 2016, both available in illustrated audio book format, LNH will be bringing out a new album, “La Guerre des Rois” (“The War of the Kings”) in October 2021, and is actively preparing its upcoming tour, with a whole new 6 member line-up : Drums, Synth, Guitar, DJ, Voice and Performers.