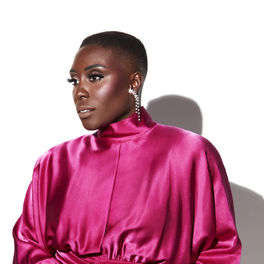 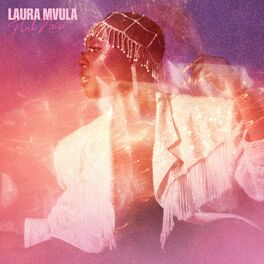 Sing to the Moon

You Work for Me

Everything I Am VI

Nobody Knows My Name

by House of EL

The Harder They Fall (The Motion Picture Soundtrack)

by The Harder They Fall

by House of EL

The British R&B singer Laura Mvula was born as Laura Douglas in Birmingham, England, on April 23, 1986. Raised in the city's adjacent suburbs by Caribbean parents, she began playing piano and violin as a child and toured internationally with her a cappella choir as a teenager. Not long after earning a degree in composition from the Royal Birmingham Conservatoire, she signed with RCA as a solo artist and released her critically-acclaimed EP, She, in November 2012. Sing to the Moon, her debut album, followed in early 2013, peaking at Number 9 on the UK's Official Albums Chart. The album went gold, while "Green Garden" became a Top 40 single in both the UK and Belgium. Nominated for two Brit Awards, Laura Mvula contributed the song "Little Girl Blue" to the soundtrack of the 2013 film 12 Years a Slave and began work on her sophomore album, The Dreaming Room. The record was released in 2016, peaked at Number 21 in the UK, and won the Ivor Novello Award one year later. Although Laura Mvula was subsequently dropped from her record label, her maintained a diverse and productive career, writing music for the Royal Shakespeare Company's production of Antony & Cleopatra in 2017 and collaborating with Carlos Santana on Santana's 2019 record, Africa Speaks. She also widened her sound considerably with her third solo album, Pink Noise, whose songs featured '80s pop influences and vintage synthesizers. Released in 2021 by Atlantic Records, the album peaked at Number 21 in the UK, topping the UK's R&B Albums chart along the way.