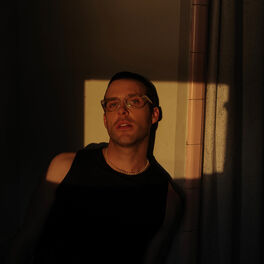 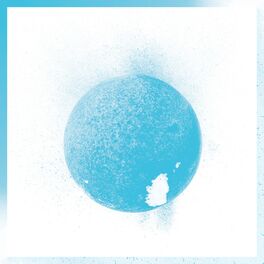 I Will Be Waiting (Baths Remix)

The Nothing / Nightly, Daily

On repeat by Hana

Up Too Early EP

We Are Rising - REMIXED

The classically trained singer, songwriter, and multi-instrumentalist, Will Wiesenfeld first emerged as Baths in 2009. Merging the glitchy, punishing gloom of L.A.’s beat scene with sunnier melodies and a gorgeous falsetto, Baths’ perfect pop became an instant sensation. It was as experimental as it was comforting, a warm blanket made from the rarest linens. Publications like Pitchfork heaped praise on his debut album, 2010’s Cerulean, which codified the sound; Obsidian (2013) chronicled Wiesenfeld’s recovery from a ghastly illness, and received even more raves. While his bittersweet opus, 2017’s Romaplasm, explored the emotional crevices often ignored in polite company or at stilted cocktail parties -- cementing his place in the firmament of approachable but masterful pop songwriters.