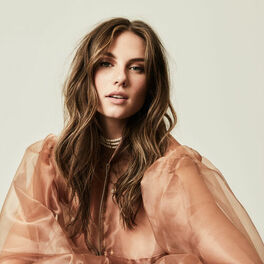 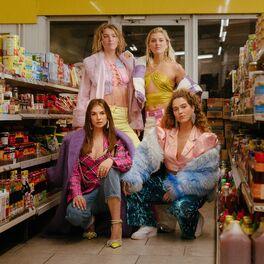 Almost Had It All

Be strong and be alone U&T

Christmas Party Of The Year (Live in Rotterdam Ahoy)

Maan de Steenwinkel is a Dutch actress and singer who rose to prominence in 2015 after winning the sixth season of the TV talent show 'The Voice of Holland'. De Steenwinkel was born in Bergen and was encouraged by her parents to develop her talents as a performer. After performing Frankie Goes to Hollywood's ballad 'The Power of Love' during her audition, de Steenwinkel won the support of the judges and went on to win the competition in 2016.

Capitalising on the exposure provided by the show de Steenwinkel then released a relentless succession of 22 singles until finally in 2017 she had her first major chart success when 'Blijf bij mij', a collaboration with Ronnie Flex, went to number two in the Dutch charts. A year and four more singles later she achieved her first number one when 'Hij Is Van Mij' a collaboration with Kris Kross Amsterdam, Bizzey and Tabitha topped the charts. De Steenwinkel has now become one of the best known faces of Dutch pop and is regularly featured on TV talent shows.