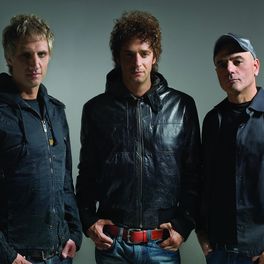 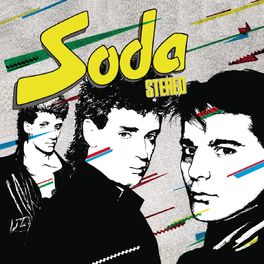 Soda Stereo were a hugely successful Argentinian band who proved to be a major influence in the development of Latin rock in the 1980s and '90s. Their music formed the basis for the Cirque du Soleil show 'Sép7imo Día - No Descánsare', which debuted in Buenos Aires in 2017 and then played in Peru, Chile, Colombia, Mexico and America. An accompanying release, 'Swp7imo Dia', peaked at number 20 on Billboard's Latin Pop Albums Chart in 2017.

Formed in Buenos Aires in 1982 by singer-guitarist Gustavo Cerati, bassist Hécto 'Zeta' Bosio and drummer Charly Alberti, Soda Stereo were inspired by English rockers of the 1960s and '70s and produced a series of albums that sold well across Hispanic nations. One of the best-selling Argentinian bands of all time, they toured internationally and in 1990 released 'Canción Animal', which is regarded widely as their best release. They disbanded in 1997 to pursue solo ventures but reunited ten years later for a one-off tour that ended in December 2007 with a concert in River Plate Stadium in Buenos Aires.