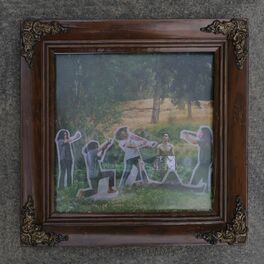 Mexican singer, drummer and bassist Eduardo Saucedo is better known by his stage name Ed Maverick. He started playing drums and bass in traditional Mexican Norteño and Serrano bands, but as a teenager wanted to play more contemporary music that he felt was more relevant to youth in Mexico.

He released his first single 'Accuruca' in 2018 and it quickly became popular on music streaming services. He followed this with the track 'No Quiero' (2018) and released the album 'Mix pa Llorar en tu Cuarto' in the same year. Other popular singles from this album were 'Del Rio' (2018) and 'Fuentez de Ortiz' (2019). Maverick released a further 8-track EP in 2019 called 'Transiciones'.