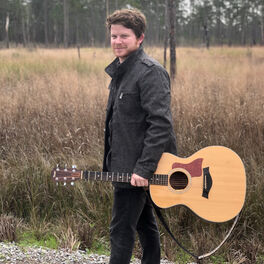 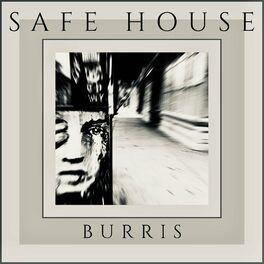 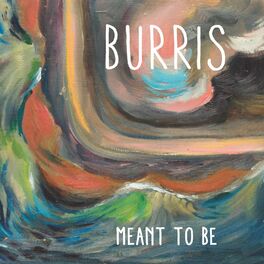 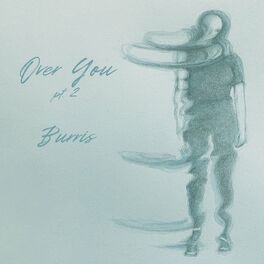 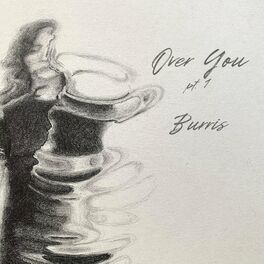 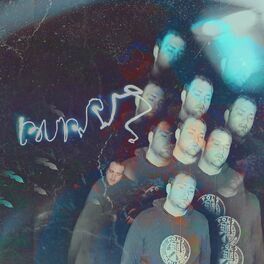 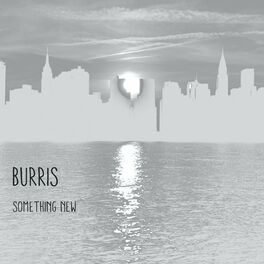 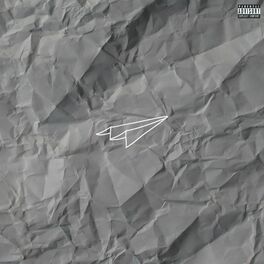 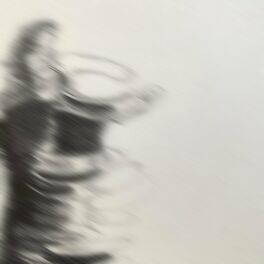 Who I'm Thinking Of 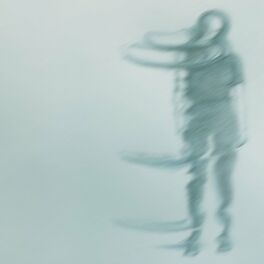 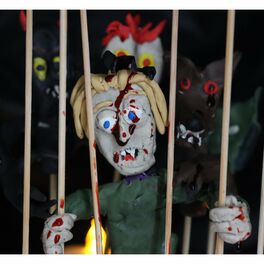 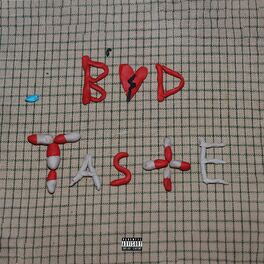 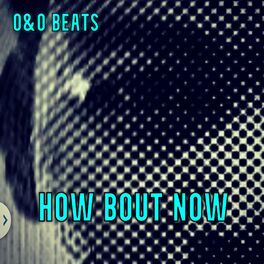 Burris comprises founding member and vocalist, Christopher Burris Hochkeppel, and a rotating cast of collaborators. Originally formed in Baton Rouge, LA at the LSU School Of Music, the roots-rock group is now based in New Orleans and can be seen playing all over the city as an acoustic act as well as a full-fledged, six piece rock band! Burris pulls influences from old soul to modern jazz, but the singer-songwriter fueled band centers it's eclectic sound around gritty New Orleans tradition and southern folk music. As a band, the nationally touring act has performed at French Quarter Fest, Festival International, Bethlehem's Musikfest, Northgate Fest, Live After Five and more. Following the release of Burris' debut album "Meant To Be" in 2015 the group has since swept the south with new and innovative sounds and will be releasing a sophomore album in 2019 with the help of legendary producer/engineer, Chris Finney. Collectively, members of Burris have shared the stage with George Porter Jr., Rebirth Brass Band, Snarky Puppy, FORQ, The Revivalists, Louisiana’s Leroux, Grace Potter, GIVERS and many more.