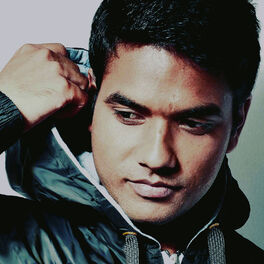 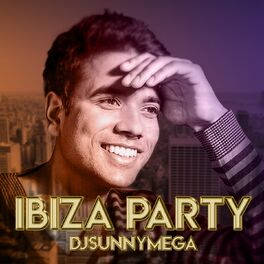 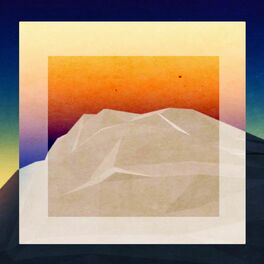 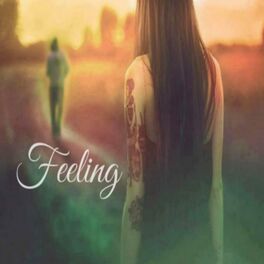 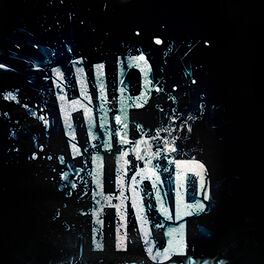 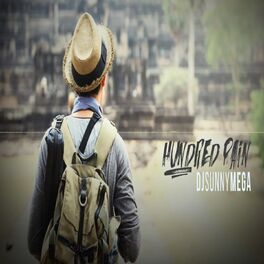 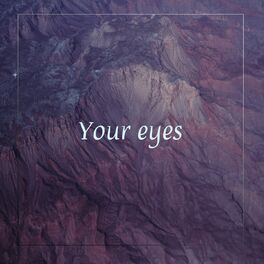 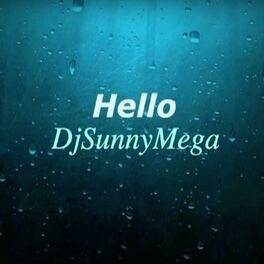 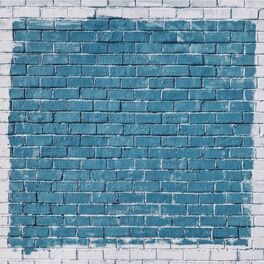 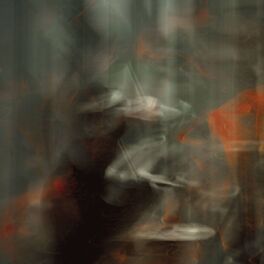 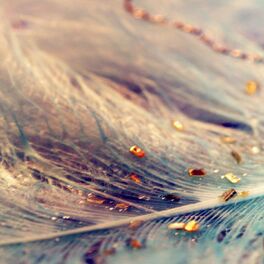 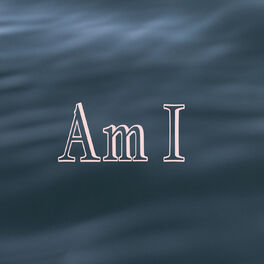 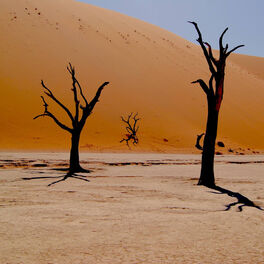 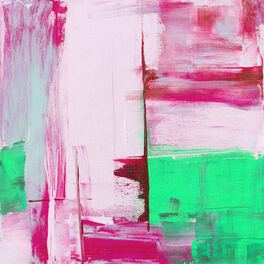 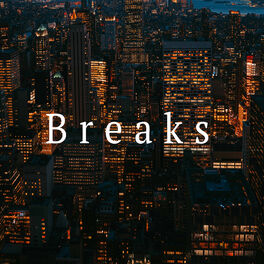 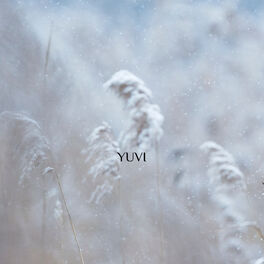 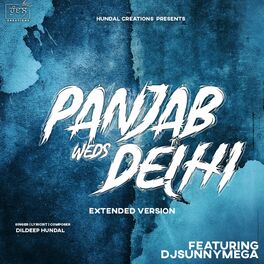 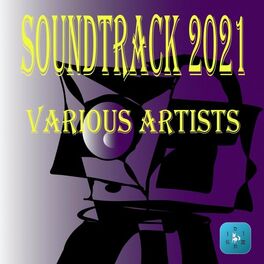 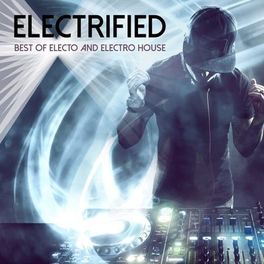 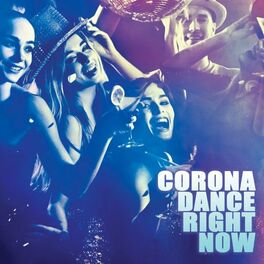 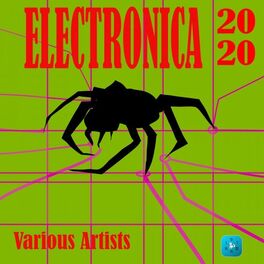 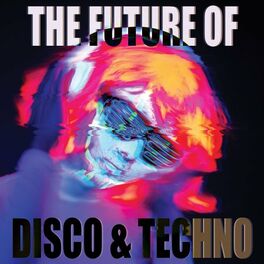 The Future of Disco & Techno 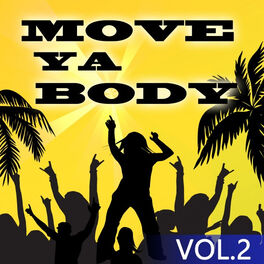 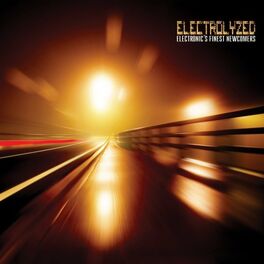 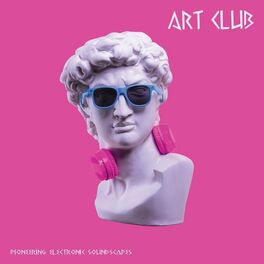 DjSunnyMega mixes up tracks in an experimental and unique way twisting sounds into unrecognisable but innovative and uplifting soundscapes with a spiritual and eastern twist. Dj hasn’t stopped growing, his sound has been described as electronic beat music, dubstep and dance with an eastern twist and his influences include Pitbull amongst others. He has always wanted to redefine music; The development of his unique style is the result of a lifetime of musical influence. Although he struggled to convince his immediately family at first they couldn’t deny him of support for too long. (that’s how go DjSunnyMega has grown to be). In his own words, Sunny says I am obsessed with music because it brings me happiness and it is what I most enjoy creating Other influences include hip-hop, pop, dance and club music. Music in the United Kingdom hasn’t stopped growing and DjSunnyMega has taken advantage. He has a mission to explore new sounds, expand his musical reach and touch the world positively.