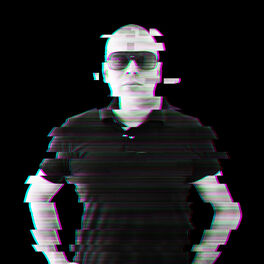 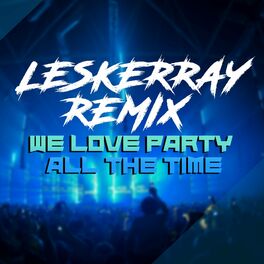 We Love Party (All The Time) (Leskerray Remix)

by Socra, AKA, Mike Moonnight

Mike Moonnight is a Producer of Latin, Brazilian and Reggaeton. Very soon, he as started to mix on is parents Club in Portugal. At age 16 he managed to do all night sets; we were on the year 1995. In the year 2006 he left is parents Club to be resident at Via Lactea for 3 years. At this time he knows Mark F, who would become one of is best friends and with who as learn the first steps on production, and then the adventure begins! In the year 2011 they remix a song "SOU FODA" with Naiara Azevedo, in 2012 is a Hit achieving the top10 on iTunes in 8 countries including Brasil and Portugal. After that he starts to work with other artists like Vic J, DM'Boys, Rick e Rangel, Alex Mica, Socra, Bigstar, Gaby El Gringo, Alan Pop, NBBACK and others. He also done official remixes with: Mohombi, Matt Houston, Kevin Mengi, Pilson, Salah, Salva Ortega, Edy Lemond… Latino / Brazilian / Reggaeton