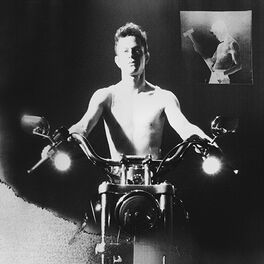 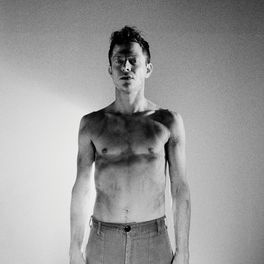 Set My Heart On Fire Immediately

Put Your Back N 2 It

Eye in the Wall

Run Me Through (King Princess Remix)

This is a Mindfulness Drill: A Reimagining of Richard Youngs' 'Sapphie'

A Fullness Of Light In Your Soul (feat. Perfume Genius)

by Christine and the Queens

by Christine and the Queens

Channelling the pain and awkwardness of growing up gay in suburban, conservative America, Perfume Genius has been an outlet for producer, singer-songwriter Mike Hadreas to create a modern form of beautiful, alienated chamber-pop. Born on September 25th, 1981 in Des Moines, Iowa and raised in Seattle, Washington, he was forced to leave school after being bullied and badly beaten up, and escaped to New York, where he partied hard and over-indulged on drink and drugs. Returning to his mother's house to get sober, he found catharsis in songwriting and started posting his dark piano ballads onto MySpace. It eventually led to the release of debut album Learning in 2010 and the follow-up Put Your Back N 2 It in 2012, and his songs began to receive a flood of critical acclaim. Compared to the likes of Anthony Hegarty and Diamanda Galas, his third album Too Bright was produced by Portishead's Adrian Utley and saw his stark, heart-wrenching confessionals and quivering delivery gain in power and confidence. Always pained and elegantly eerie, the development continued on 2017's No Shape as he created big glistening synth-pop melodies and string-laden, emotional swells and fully established himself as a songwriter capable of both tender vulnerability and glam, extroverted strength. Channeling art rock and baroque pop influences into his next effort, 2020’s string-led and partially biographical Set My Heart on Fire Immediately, he struck a chord with critics, earning the title of Gigwise’s #2 album of the year and reaching the top 40 in Belgium, Portugal and Scotland.