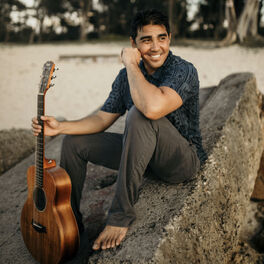 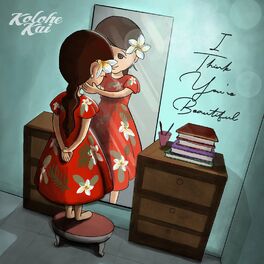 I Think You're Beautiful

This Is The Life

This Is the Life (Acoustic Remix EP)

Kolohe Kai has consistently been one of the most popular artists in Pacific Island Reggae music for over a decade. The project of singer/songwriter Roman De Peralta, born and raised on the island of Oahu, has produced 10 Island Reggae hits since signing a record deal at age 17. His sound infuses the localism of ukulele music with rhythms of roots reggae, and more recently pop and r&b—pushing Kolohe Kai into an elevated tier of Island Reggae. Early Kolohe Kai was deeply influenced by the island elders, as well as mainlanders like Rebelution, which can be heard on debut album This Is The Life (2009). But recently Kolohe Kai has expanded the pop influence through collaborations with renowned Grammy Award-winning producer Brian Kierulf on singles like “Catching Lightning” and “Heartstrings.” There’s a maturity to Kolohe Kai after years of being viewed as the “Justin Bieber of Hawaii.” Still the roots reggae influence will always be present in Kolohe Kai. The popularity is undeniable as Kolohe Kai has been one of Hawaii’s #1 most streamed reggae artist of the past decade with over 40 million streams in 2020 alone. Kolohe Kai’s album Paradise (2013) was named Reggae Album of the Year by Na Hoku Hano Hano Awards, which is the Grammys equivalent in Hawaii. His 2019 record Summer To Winter won Reggae Album of the Year at the Island Music Awards, largely due to the success of the single “Round and Round” which became the graduation song of 10 Hawaiian high schools that year.