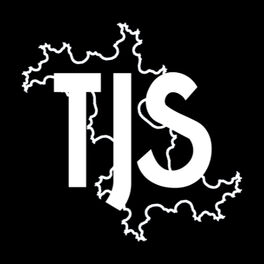 Running Through My Head

Is This Your First Time?

The band was formed, in the dim and distant past, by a guitarist and a bass player who wanted to play ""proper"" rock, and so The Julia Set was born. That lasted all of five minutes, as the guitarist promptly landed a decent job and vanished into the setting sun. The bassman, however, carried on with the concept and pulled together the indie rock band that we've got today, based in and around the West London area. Gigs have included such prestigious venues as The 12 Bar Club, The Alleycat, Fiddlers Elbow and The Water Rats, amongst others. In 2013, we gathered a few original songs together and released the ""Skyline"" EP (now free on BandCamp). Recent releases have been singles such as ""Wild Wood"" and ""Love & Hate (A Story Of)"", ""Is This Your First Time?"", ""Finding Out"" and ""Running Through My Head"". We would just describe ourselves, if anything, as an Indie Rock band seasoned with a hint of retro. We love the big, overlaid guitar sound. The current line-up is Mickey Berry on lead vocals, Mark Irwin, Mendel and Simon Goode on guitars, Marvin Green on drums and Mike Atkinson on bass.