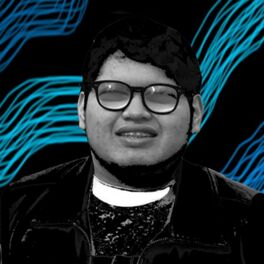 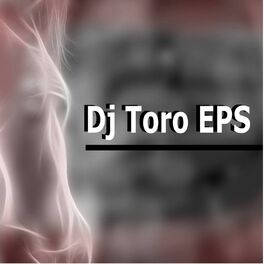 DJ Toro Is On The House

Dj Toro (Angel Gonzalez) was born in Guatemala,Guatemala city on May1 of 1999. ​At a tender age, Dj Toro was very interested in the music, specifically electronic music. Dj Toro began his career with a pair of turntables and a mixer, and when he was 11 years old Dj Toro`s beg his parents for bought him the dj set for in order to begin practicing his dj mixing skills. After his parents bought the Dj Set , he start practicing at home all the time. Time after , Dj Toro start playing at private parties like family parties and school parties. Dj Toro became fascinated with the idea of producing his own songs at the age of 13 years old. When he was 16 year old, in Jul of 2015 , he founded his record label call Big Element records who was inspired by young Djs/Producers like him in order to support and promote another artist like him. Dj Toro is recognised for playing a lot of genres and subgenres of Electronic music, like Progressive House , Electro House ,Future House and Big Room House. Dj Toro started playing at a club bar called Kabara Escuintla in Guatemala on 2013. Some artistic promoters from Guatemala start seeing Dj toro like the future of the Guatemalan young Djs and he start playing in more clubs in the city of Guatemala. In 2014 the owner of of the club Kabara Escuintla invite him to play in his annual anniversary festival and it was one of the biggest gig in Escuintla Guatemala , the sponsor of this events is the main beer brand from Guatemala call Gallo, in 2015 he start get recognised like international young Dj and start playing in clubs, gigs and festivals. He create a lot of good stuff and send some remixes that he did whith music of famous artist like, The remixes are Outside of the artist Calvin Harris , Sound like this, from the artist Dyro and the song Karaoke of the artist Smallpools , with another 3 originals songs he create his first EP called Dj Toro Eps that was released like Independent Artist. In 2015 when Dj Toro founded his record label Big Element Records he release all his tracks like Big Element Records Dj/producer. Today Dj Toro have already released approximated 10 songs ,6 like independent artist and 4 like Big Element Records Dj/Producer. His label, Big Element Records distribute the music of young Djs of around the world in prestigious musical digital platforms like Beatport , Traxsource, Spotify, Deezer, Shazam, Google play, Soundcloud, Juno download , Apple Music/Itunes, and more.