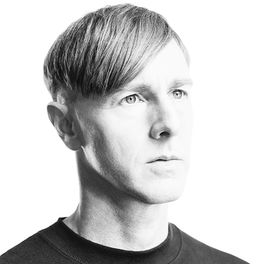 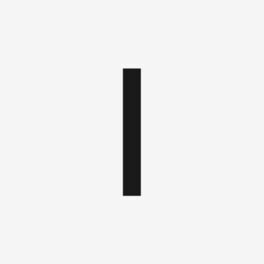 From My Mind to Yours

From Our Minds To Yours, Vol. 1

Although of English and Canadian origins, Plastikman's Richie Hawtin is closely connected with the Detroit techno scene associated with figures such as Kenny Larkin, Stacey Pullen, Eddie Fowlkes, and Derrick May. His Plus 8 label -- co-owned and operated with John Acquaviva -- is one of the most influential experimental dance music imprints, and Hawtin's own tracks recorded as Plastikman and F.U.S.E. are highly regarded as faithful, intelligent, forward-stepping updates of the Detroit sound. A DJ of renown and growing in repute as a remixer, Hawtin has seen his visibility as one of experimental dance music's more important and innovative figures rise ever since the release of his debut Plastikman album, Sheet One. Hawtin was born in Oxfordshire, England, in the early 70s, and when he was nine moved with his parents to Windsor, Ontario, Canada. An early interest in electronic-based pop and dance music turned serious when Hawtin discovered the tracks being pumped out of his neighbout across the river, Detroit. Beginning as a DJ in 1987, Hawtin quickly became involved in composition through his direct involvement in Detroit's high knit community of musicians and producers. Combining early influences from European synth pop groups like Kraftwerk and New Order with the stripped-down techno futurism of Detroit innovators such as Juan Atkins and Derrick May, Hawtin's tracks are as steeped in Motor City tradition as they deviate from it in terms of texture and rhythmic complexity. Although 12" releases issued through Plus 8 and the European NoveMute label have all been pretty dancefloor-orientated, hawtin's attention to techno-based listening music has been just as focused through his full-length albums. His ambitious series of mix albums -- including 1995's MixMag Live!, 1999's Deck's, EFX & 909, 2001's DE9: Closer to the Edit, and 2005's DE9: Transitions -- has emboldened his reputation as a conceptualist DJ. - Sean Cooper, Rovi