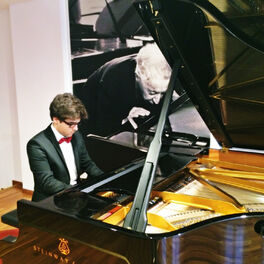 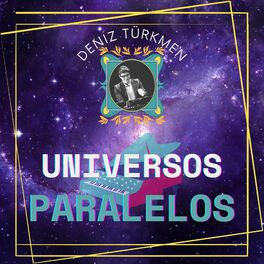 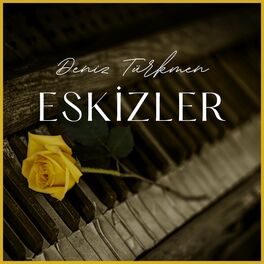 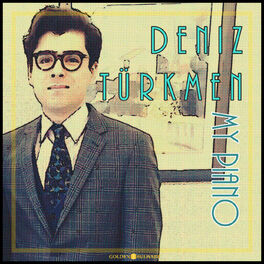 My Piano – The Romantic Album 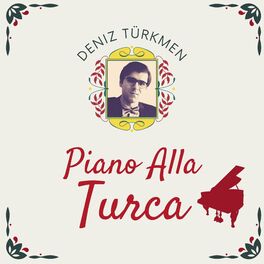 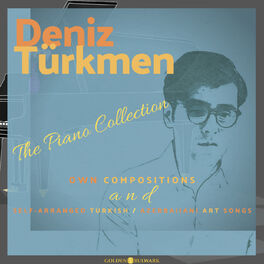 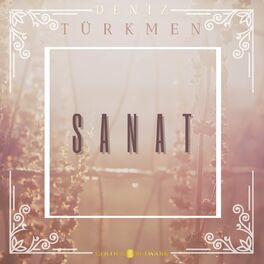 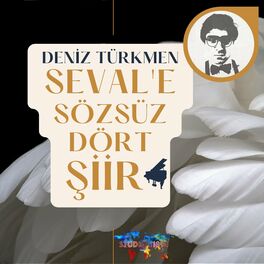 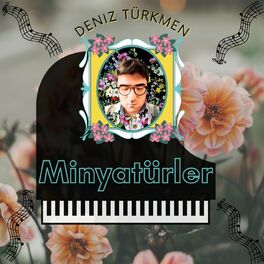 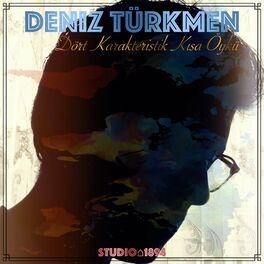 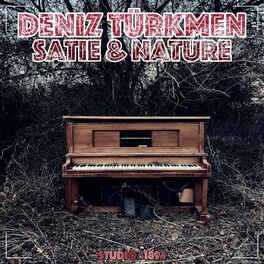 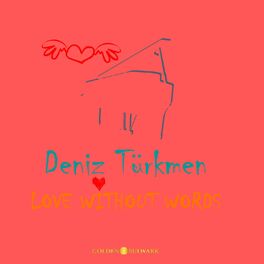 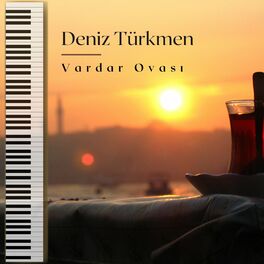 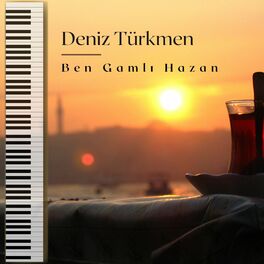 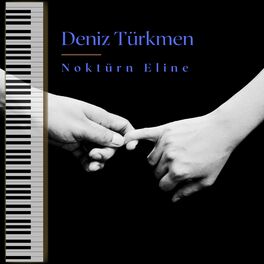 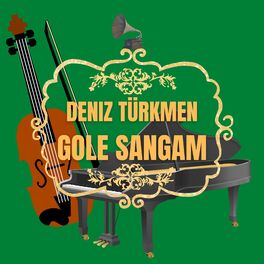 With his unique and brilliant talent, the German-Turkish pianist and composer has been enchanting the world with concerts since childhood. Deniz Türkmen was one of the last students of the legendary professor Peter Feuchtwanger, who also taught virtuosos like Vladimir Horowitz, Shura Cherkassky and David Helfgott. On his debut in the chamber music hall of his hometown Mülheim an der Ruhr, he showed with his concert repertoire which included Bach, Beethoven, Chopin, Debussy, Lekeu and his own works that he wants to be one of the great virtuosos of the 21st century. A historic debut that even received high praise in international newspapers, "Deniz Türkmen has such a defined and clear way of playing the piano. That has become very rare today. It's like listening to the old masters of the 20th century." Among the jewels are his arrangements of Turkish and Azerbaijani art songs, perfected with a touch of Chopin they belong to the great treasure chests of piano music.