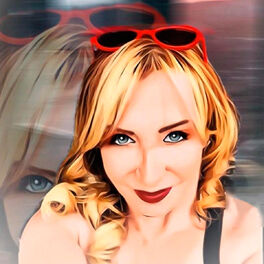 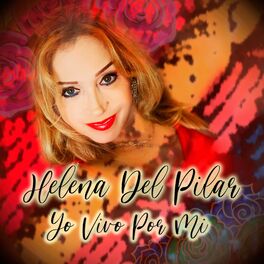 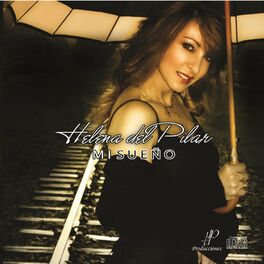 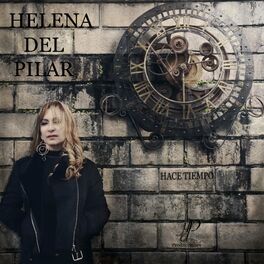 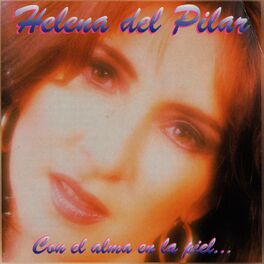 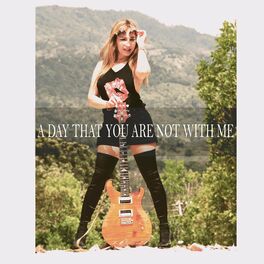 A Day That You Are Not With Me 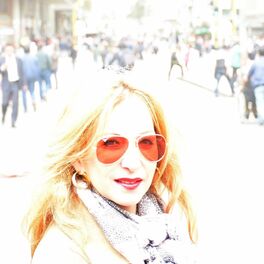 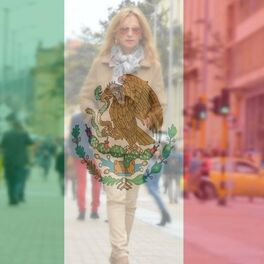 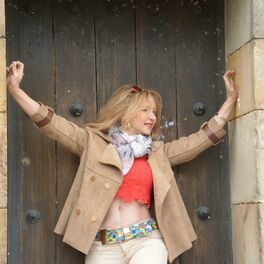 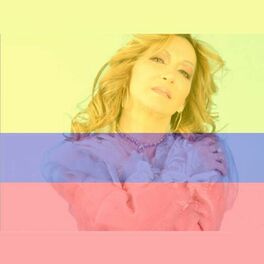 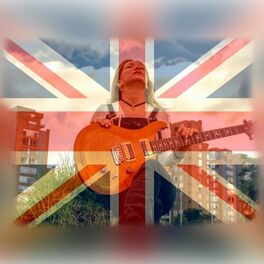 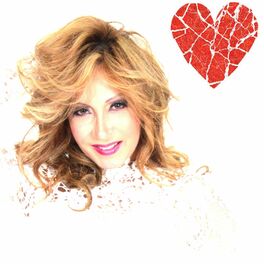 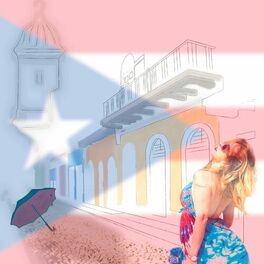 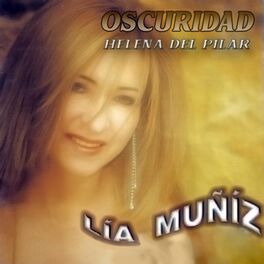 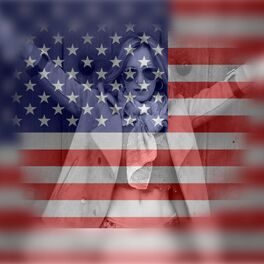 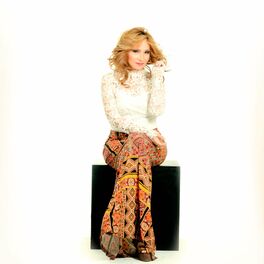 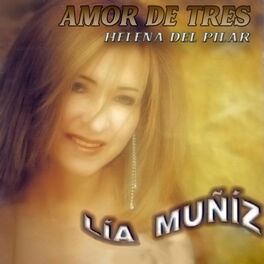 Helena Del Pilar Colombian Singer and Composer, Independent Artist. From the beginning her Pop and Rock marked her musical passion. She has published several albums: 1999 - Con el Alma en la Piel...- For Her, this album meant "Breaking the Barriers". 2005 - Mi Sueño - a quite interesting album, because she was able to show and outline her style in a defined way. With this album, she debuted as a Songwriter, and she created her own identity as a Singer. 2017- Hace Tiempo - It is the beginning of her musical imagination: In this album she published some of her first compositions. After her first visit to Mexico, she was determined and wanted to pay homage in an act of gratitude to this country for the strong reception that she showed with her music. And it is there, where her idea of ​​honoring the Countries through her greates hits. Homenajes - Tributes She has published several Singles, being the iconic songs so far " Un Día Sin Ti ", and " A Day That You Are Not with Me " (Her first song composed and published in English), in such way that these two songs have made it possible for her to be present in more countries.