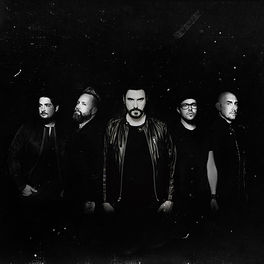 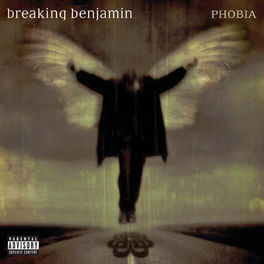 We Are Not Alone

Dishing out big, emotional angst and loud, roaring riffs, Breaking Benjamin rose out of the US hard rock scene in the early 2000s and despite health problems, break-ups and legal wrangles returned in 2015 to top the charts with their fifth studio album 'Dark Before Dawn'.

Formed in Wilkes-Barre, Pennsylvania through a love of grunge heroes like Nirvana, Pearl Jam and Tool, the band got their big break when local station WBSX began playing their track 'Polyamorous'. After a huge audience response, radio host Freddie Fabbri agreed to fund their self-titled debut EP in 2002.

Led by frontman Benjamin Burnley's confessional lyrics and guitarist Aaron Fink's heavy, growling licks, they established themselves as cult alternative rock favourites with the albums 'Saturate' and 'We Are Not Alone', and the soaring, anthemic nature of singles 'So Cold', 'Sooner Or Later' and 'The Diary of Jane' won them heavy rotation on mainstream rock radio. Establishing themselves as a major alternative act, 'Phobia' went on to reach number two on the US Album Charts in 2006 and 'Dear Agony' made it to number four in 2009, but Burnley's fear of flying restricted the band from touring in Europe and when he started drinking heavily and suffering from health problems the band was forced into hiatus.

Returning with a new line-up, 'Dark Before Dawn' was a typical release of fraught emotion driven by swelling post-grunge thunder which raced to number one in the US on the back of singles 'Failure' and 'Angels Fall'. Burnley went on to take a boat to Europe so that they could play outside of North America for the first time in 2016 and they released sixth album 'Ember' in 2018.