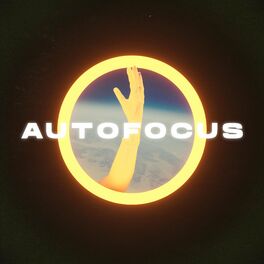 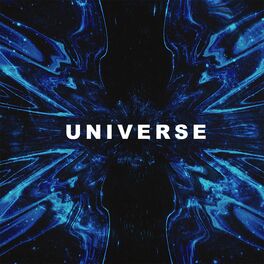 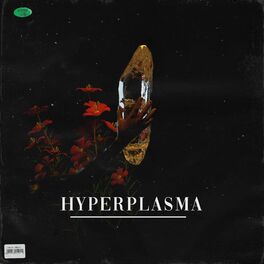 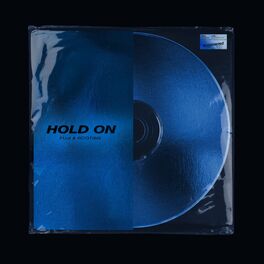 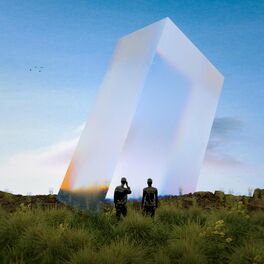 Coming from Nantes, French musician ROOTIME shares his passion for the 80’s aesthetic and electronic music in a minutely crafted project at the crossroads between music production and shiny 3D art. ROOTIME shares his vision with happy synthpop and breathy electronic tracks, in a clever mix of dance and French touch inspirations. ROOTIME tracks have been played multiple times on streams by Twitch streamer Ponce, one of the most influential streamers in France with more than 450 000 followers! As a complete artist, ROOTIME produces his songs and remixes, but also mixes and masters his own tracks, as well as creating his own artworks with the CRISTALNOPS project. His unique style has been recognized by Last Island, who used his art for his Sustain EP. ROOTIME also creates his own sample packs with the Justesse Sounds project. His high-quality samples have been used by Uppermost, HOMALS, Fontiac, and Last Island among many others. “ROOTIME got support from artists such as Don Diablo, Moe Shop or Ellis on his work.”