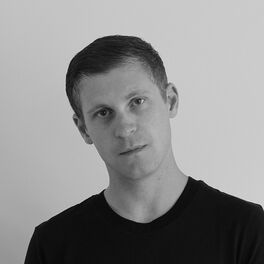 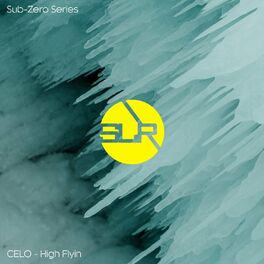 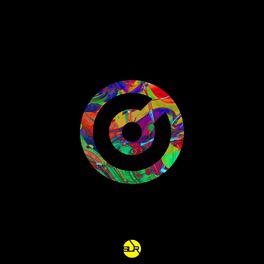 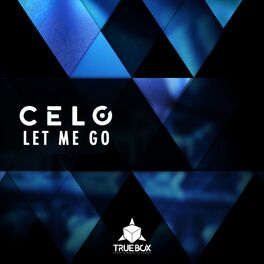 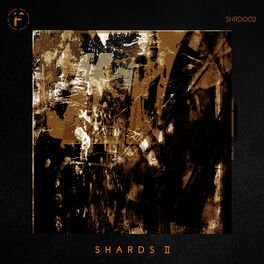 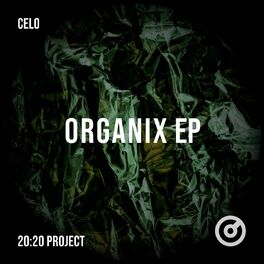 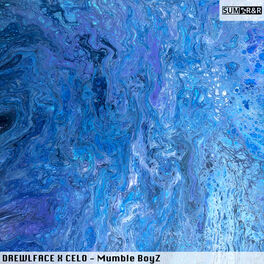 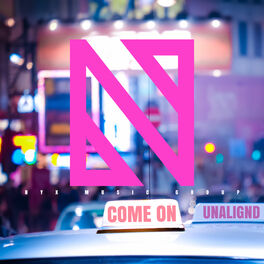 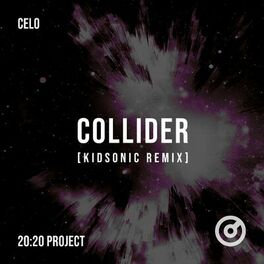 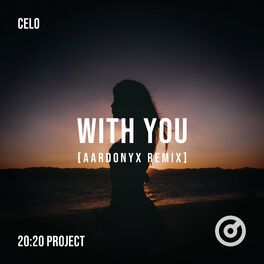 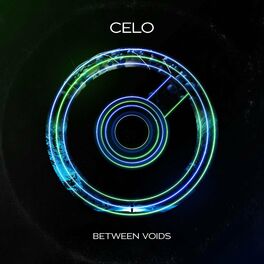 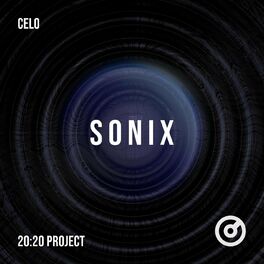 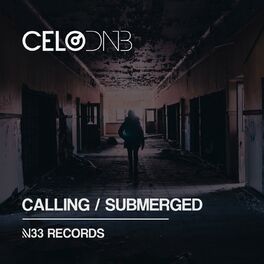 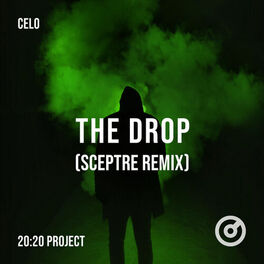 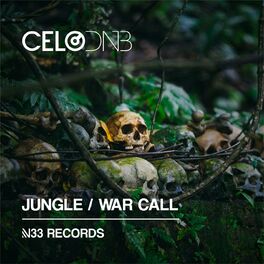 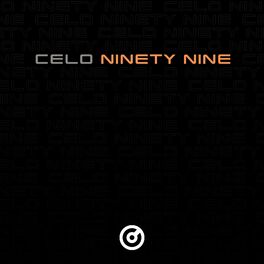 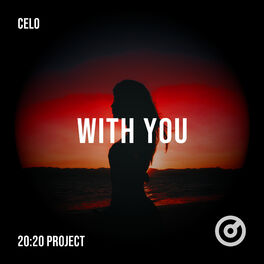 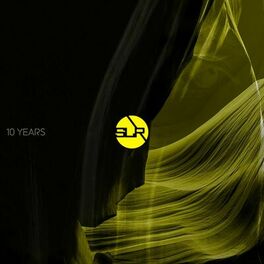 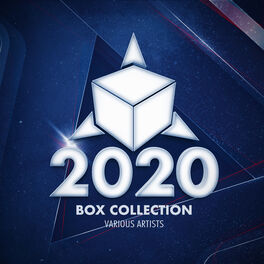 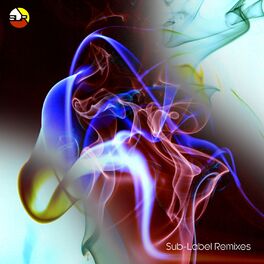 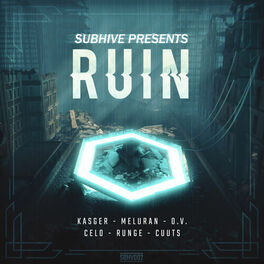 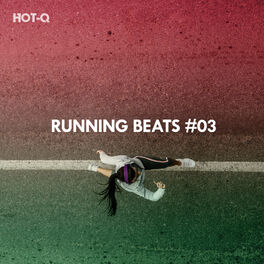 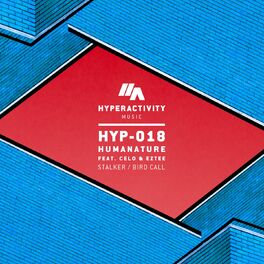 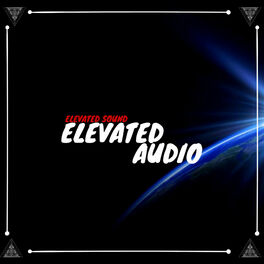 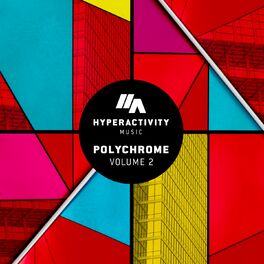 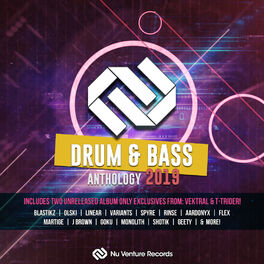 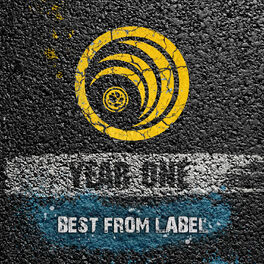 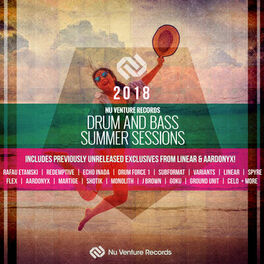 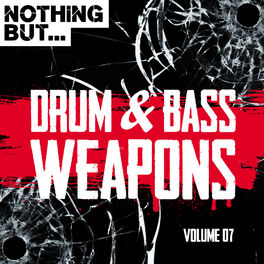 "DRUM & BASS | BEATS | MUSIC Drum & bass fan turned producer from the late 90's with releases on a variety of labels from Hyperactivity Music to Fragmented Recordings and support from Humanature and Linear to name a few. Originally a 1210 junkie DJ, now embracing the versatility of the digital world. Absolutely fascinated by rave culture, and totally fixated on producing deeper, darker and liquid drum & bass. Heavily influenced by a love for all music such as Leftfield, Arkaik, The Prodigy, Break, Foo Fighters and the old skool sounds of early Jungle, hip hop and rock. Born in Salisbury in the UK, I began my drum & bass journey at the age of 15, after buying my first Helter Skelter tape pack, Energy 97. Leading to a desire to DJ after hearing sets from my idols Andy C, Ed Rush & Optical, Dillinja, Randall and many others, I bought my first 1210’s at the age of 18, and from there was fully hooked. Taking part in a DJ competition at the legendary Enzo’s nightclub in 2000, I won best DJ in the D&B room, which led to gigs in and around Salisbury. Now based in Denmark, I play at various club nights such as Subhive, Swing & Bass and UFO Bass."