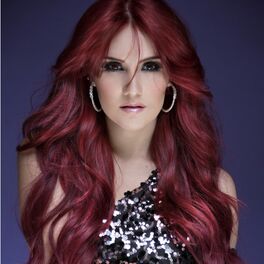 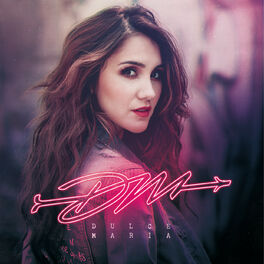 Dulce María Espinosa Saviñón, who goes by just her first two names as a performer, was a child star on Mexican television before gaining attention as a singer with the pop group K.I.D.S. in 1996. After a stint with another group called Jeans, she won fame on the TV series 'Rebelde' in 2004 and joined the pop group RBD, with whom she had many hit recordings and a TV series titled 'RBD: La Familia' (2007).