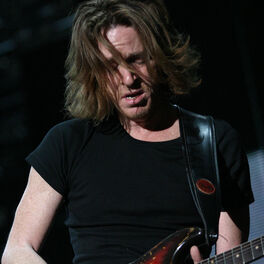 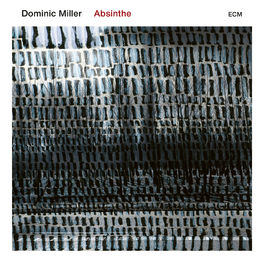 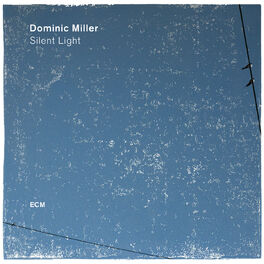 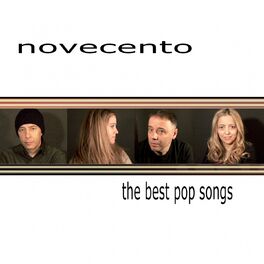 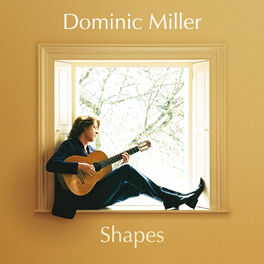 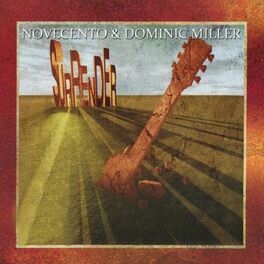 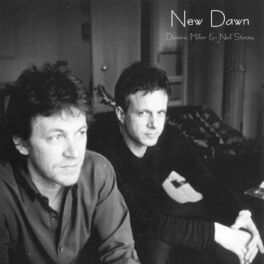 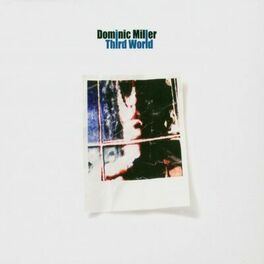 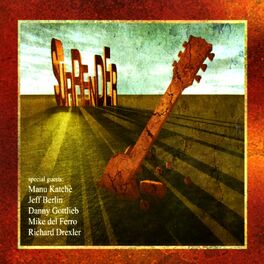 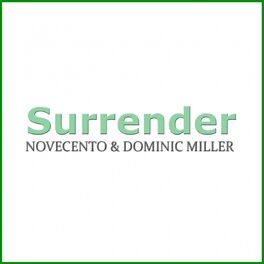 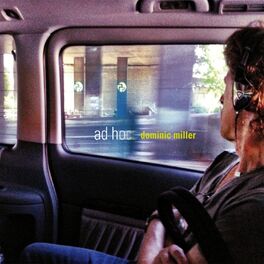 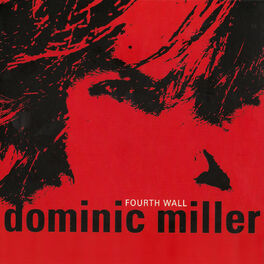 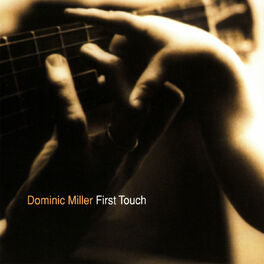 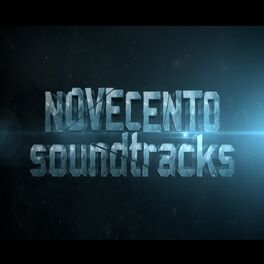 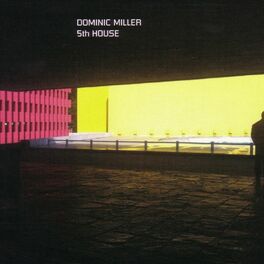 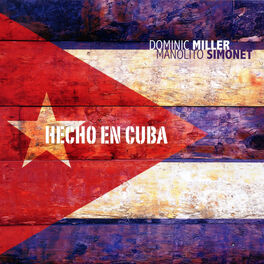 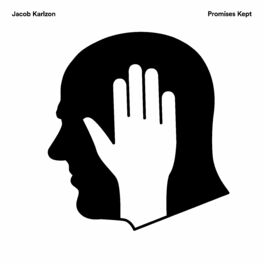 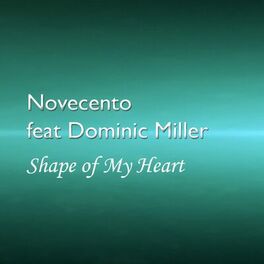 Shape of My Heart 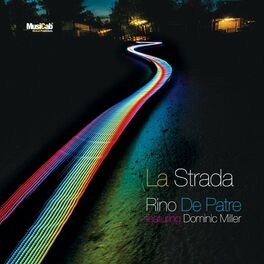 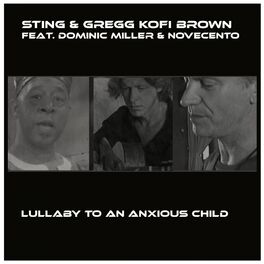 Lullaby to an Anxious Child 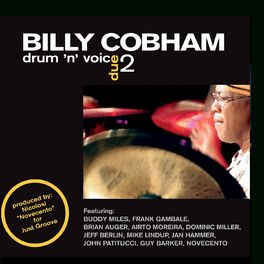 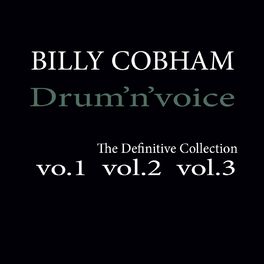 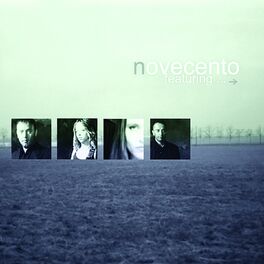 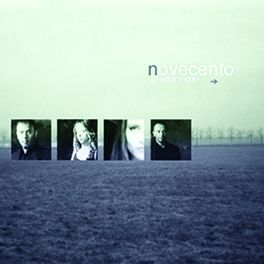 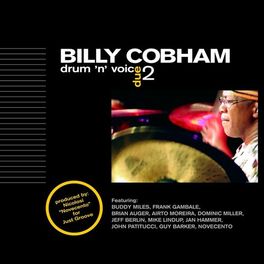 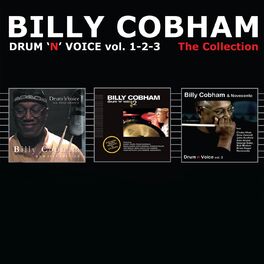 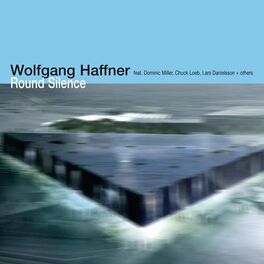 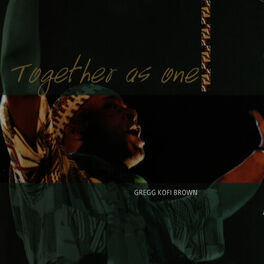 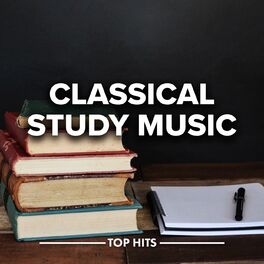 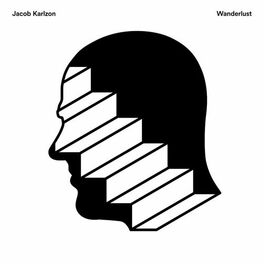 A leading session guitarist since the 1990s, Dominic Miller has worked with some of rock's biggest names, but is best known as a key part of Sting's band and as a solo artist whose work has explored jazz, rock, classical and Latin styles.

Born in Buenos Aires, Miller moved to Racine, Wisconsin at the age of ten and started out playing in soul bands in his teens before studying classical guitar and composition at London's Guildhall School of Music and briefly at Berklee College. His friendship with violinist Nigel Kennedy helped him get his start as a touring musician with 1980s pop acts such as Level 42 and World Party, and he went on to record with The Pretenders on their album 'Packed!' and with Phil Collins on '...But Seriously', where he came up with the catchy guitar riff to the huge hit 'Another Day in Paradise'.

First teaming up with Sting in 1991 on the Grammy-winning UK number one album 'The Soul Cages', Miller's folk melodies and worldly, acoustic sound became central to Sting's hit records 'Ten Summoner's Tales' and 'Sacred Love', and the pair wrote the track 'Shape of My Heart' together, which was later used on the soundtrack to cult movie 'Leon' and was sampled by Nas, Sugababes and Craig David.

Miller went from playing small clubs to performing in arenas and stadiums to over 85,000 people, but as a solo artist he was able to create a more intimate, personal sound, starting with 1995's 'First Touch' and its ambient, graceful, soft jazz instrumentals. His most acclaimed work 'Second Nature' followed in 1999 and his tuition with Brazilian guitar maestro Sebastiao Tapajos hugely influenced 2005's 'Third World'; but he also turned his hand to classical music on 'Shapes' and later picked up the electric guitar and rocked out on 'November'.

Aside from Sting, he has continued to work with artists such as Ronan Keating, Katie Melua and Youssou N'Dour, but still returns to his dreamy, instrumental soundscapes and in 2017 signed to the jazz label ECM for his twelfth solo studio album 'Silent Light'.