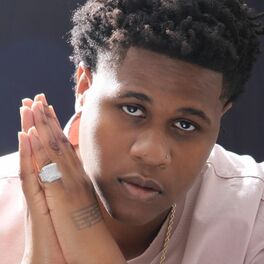 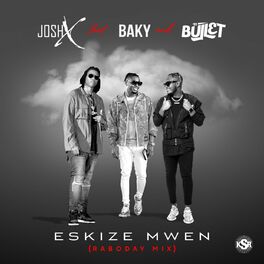 All On Me (feat. Rick Ross)

From the Heart (feat. Josh X)

Classically trained R&B sensation Josh X, real name Josh Xantus, began playing the piano aged 6 and graduated from the prestigious Juilliard School summer program. He has since worked with some of the music industry’s biggest names, including Lil Wayne and Rick Ross. The 2016 breakout single “Heaven On My Mind” featured the superstar talents of Cardi B, and Xantus was famously given the stamp of approval from Stevie Wonder in 2009. Born in Brooklyn, New York City, and raised in Queens, in 2015 the Haitian-American singer-songwriter and producer co-wrote “Ready To Go” with Swizz Beats for Pepsi and hit Fox show Empire. He collaborated with Jadakiss on his debut single “All I Love”, also released in 2015. A three-year working relationship with Cardi B kicked off in 2015, and he was featured on the tracks “Selfish” and “Island Girls” the following year. Xantus signed with Epic Records in 2018 and dropped the single “All On Me” featuring Rick Ross, and the single “Love Lost”. 2020 marked the release of “I Miss You”.