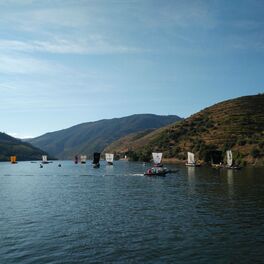 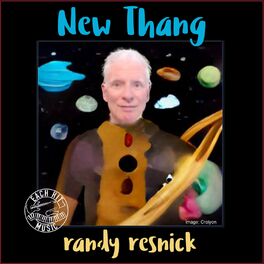 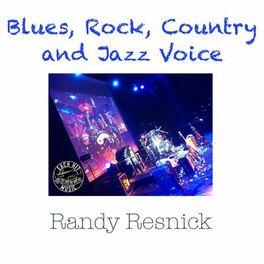 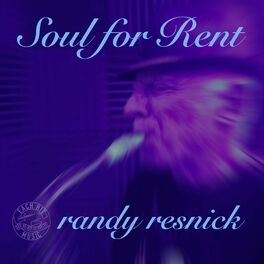 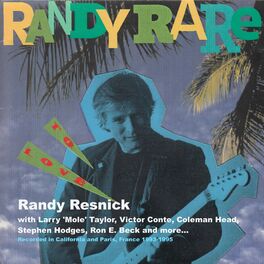 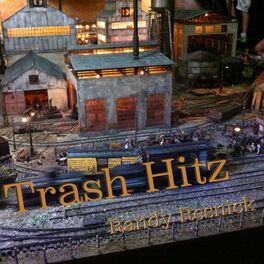 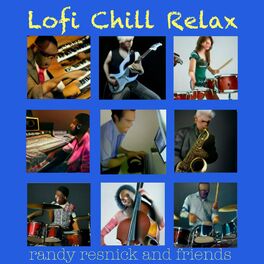 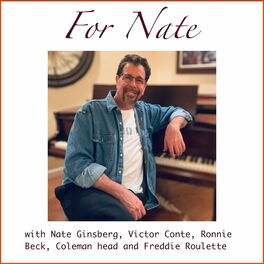 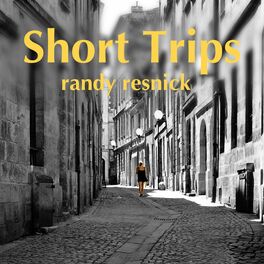 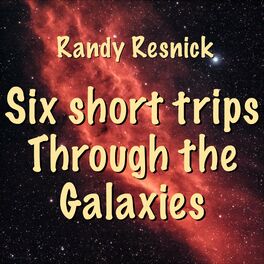 Six Short Trips Through the Galaxies 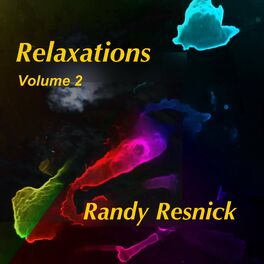 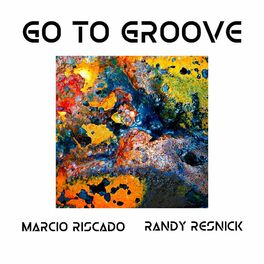 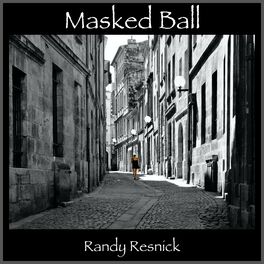 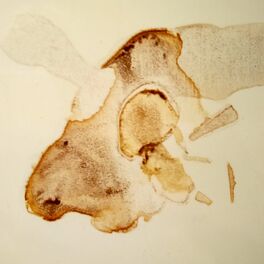 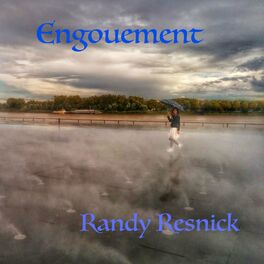 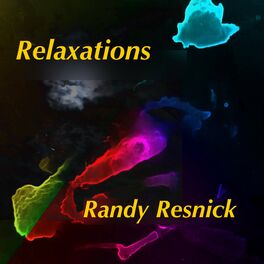 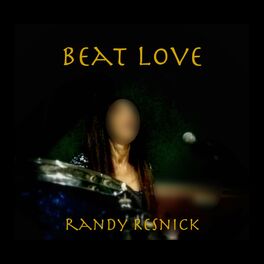 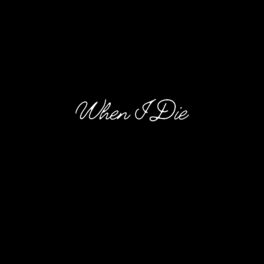 When I Die (feat. Randy Resnick) 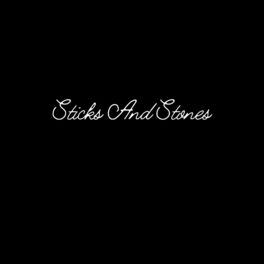 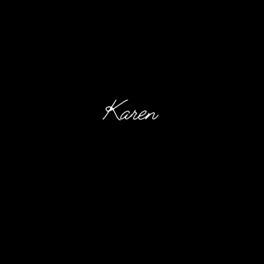 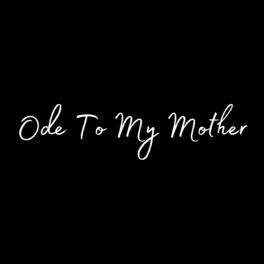 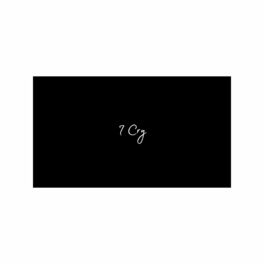 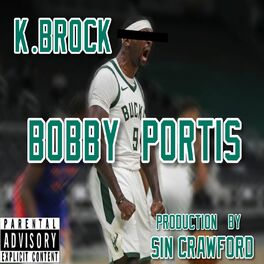 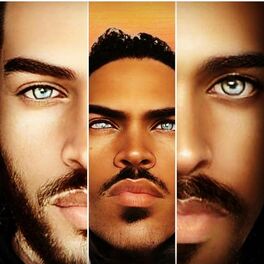 High Off You (feat. Randy Resnick) 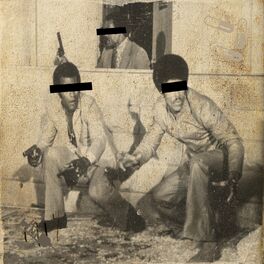 Instrumentals to Commit Crimes To

Randy Resnick is an American guitarist and saxophonist who has played with many prominent blues and jazz musicians, such as Don "Sugarcane" Harris, John Lee Hooker, John Mayall, Canned Heat and Freddie King. He was developing both one- and two-handed tapping style in the early 1970s. He published a CD of his own music in 1995, "To Love" under the name Randy Rare. There is an example of his tapping work in the recording from that CD below. In 2020, he began publishing new music, much of it on saxophone, on the streaming platforms like Spotify, Tidal (service) and iTunes under his own Each Hit label. Return to the concert stage, October 2012: Canned Heat leader Fito de la Parra called Resnick to replace Harvey Mandel, who had to fly back to California for a family emergency. In 2018, he began playing and composing on saxophone and electronic wind instruments and has published much of this work on streaming platforms.