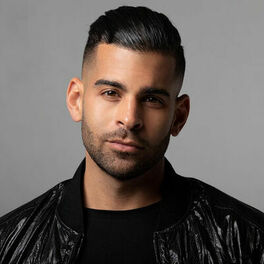 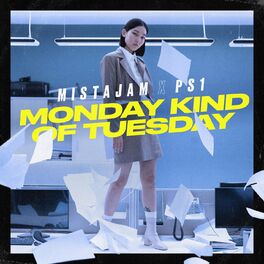 PS1 is an American DJ, producer, and remix engineer who was born as Peter Conigliaro in New York City. He launched his music career as a teenager, becoming one of the city's nightclubs popular DJs before he was old enough to order drinks from the bar. He remained a fixture of Manhattan's nightclub circle for more than a dozen years, performing at venues like Cain, Marquee, and Pink Elephant before graduating to national performances alongside David Guetta, Tiesto, and other DJ heavyweights. Initially known as a remix artist whose diverse material included songs by Adele, Avicii, and Chris Brown, he began writing and producing original music in 2020, leaving a mark in the recording studio as well as the DJ booth. His debut single, "Fake Friends," was released in 2020, featuring a vocal hook from Australian-based artist Alex Hosking. A viral hit and radio staple, the dance-pop song earned more than 50 million digital, streams, cracked the Top 20 in the UK, and earned a silver certification from the British Phonographic Industry. After releasing remixes for artists like Jason Derulo, Caroline Romano, and Becky Hill, PS1 worked with Alex Hosking once again, this time for the 2021 single "Life Goes On."