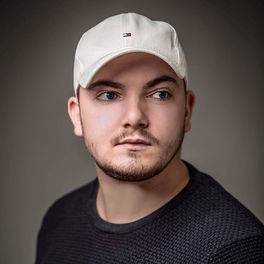 The Way I Feel

Here With You (MarkMate Remix)

Altero, known to everyone else as Louis ORION, is a 20 year old artist who began his musical journey through the piano, at the young age of 6. As a teenager, he started experimenting with chill electronic music which allowed him to express his talent for creating catchy melodies. In 2014, he started a Youtube channel on which he published his first pieces. From 2019, quite a few of his compositions started bringing him exposure such as ‘Coming Home’ (with Niwel and Ollie Wade), ‘Hot Baby’ and ‘Feeling’. These songs were all shared on Vlog No Copyright music’s Youtube channel. By joining labels such as We Are Diamond, Soave, and LoudKult, Altero is facing an increasing amount of success. Today, he is working with Get The Sound on the long term so that he may find his place among the best of his generation.