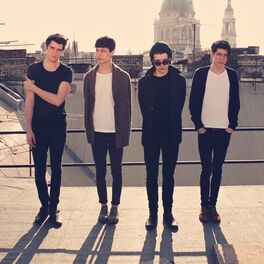 As If You Could Mess This Up

The Beginning of a New Train of Thought

Middlemist Red is a neo-psych rock band from Hungary. The band was formed in late 2012, and has been active, playing venues amongst most clubs of Budapest since 2013. The band's main inspiration channels from late 60's and early 70's rock bands like The Beatles and Led Zeppelin, as well as bands from the new wave of psychedelic rock like The Black Angels and Tame Impala.