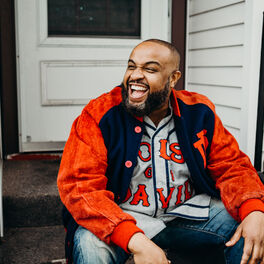 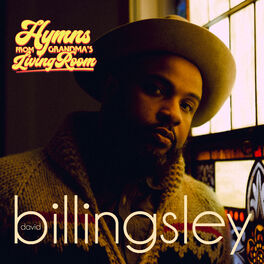 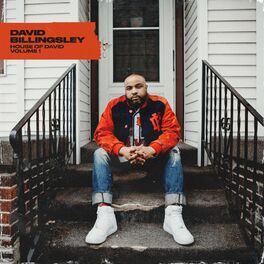 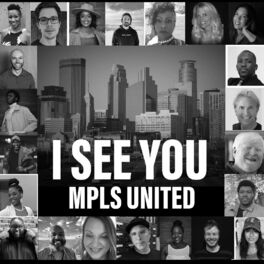 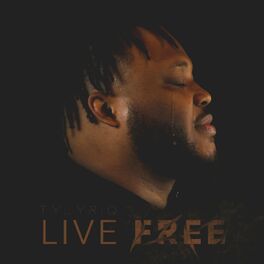 Born in Racine, Wisconsin and now residing in Minneapolis, Minnesota. David Billingsley was a child prodigy, playing piano, organ, drums, and tambourine since he was 6 years old. He made his debut as a professional musician at 11 years old. Billingsley is a versatile and extremely talented keyboardist, composer, bandleader, songwriter, producer, entrepreneur, and educator. He carefully crafted and cultivated his homemade talents in his Grandma's Living Room. Billingsley brightens, revives, restores, gives hope and strength to the troubled and those in need. He's passionate, whimsical, familiar, and soulfully dynamic with homestyle nostalgia and musical storytelling. Billingsley has worked for years in the studio, toured, educated and launched several successful music businesses and community endeavors. Emerging in the early 2000s, he gained early notice performing around Racine, Milwaukee and many parts of America as a gigging musician with his own Gospel ensemble named Dominion. While In college Billingsley started the UW Eau Claire Gospel Choir where they went from 10 to 150 members under his Leadership. This led Billingsley to become 1 of 8 Outstanding Graduates in the Class of 2007. During college he played professionally in the Twin Cities & abroad when he joined forces with Minnesota artists like Grammy winning Sounds of Blackness, #MPLS, Darnell Davis & The Remnant, Robert Robinson, James Grear & Company, and many others. Since those early formative years, Billingsley has continued to contribute positively to society through the power of Music and the Arts. Since 2017, he has been playing keyboards and singing background vocals for nationally acclaimed R&B Artist Stokley & The Vü, playing for thousands all around the World. Billingsley is also the Founder & Executive Director of a school called The Billingsley School of Music & Arts which provides intensive music education to K-12 students who lack access to high quality Arts education. He released his debut album, Hymns From Grandma's Living Room on May 15th, 2020. The album peaked at #4 on the iTunes Jazz Album charts. His second album, House of David Volume 1 was released on July 31st, 2020. That sophomore album peaked at #3 on the Top iTunes Jazz Albums.