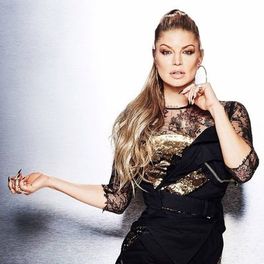 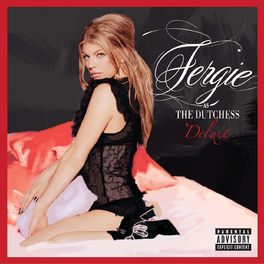 Pick It Up Song

Songs For The Sad

American singer-songwriter, Fergie is well known both for her solo releases and for being a member of the Black Eyed Peas. She entered showbiz at a young age on the television programme Kids Incorporated, worked on The Charlie Brown and Snoopy Show, a number of television commercials and secured a regular role on Kids Incorporated between 1984 and 1989. She then formed the teen pop outfit Wild Orchid with Stefanie Ridel and Renee Ilene Sandstrom (a fellow Kids Incorporated star) and the trio released two albums. Following the break-up of Wild Orchid after their record company failed to release a third album, Fergie was asked by will.i.am to sing on the Black Eyed Peas third album Elephunk in 2003, and subsequently became a permanent fixture, replacing Lauren Hill who had left in 2000. Fergie's first solo album, The Dutchess, was released in 2006, and the Black Eyed Peas 2009 album The E.N.D. was a smash hit both at home and abroad, with the singles Boom Boom Pow and I Gotta Feeling holding the top spot in the Billboard 100 for 26 weeks between them. Fergie continues to enjoy success as both a solo artist and as a member of the group. Artist biography compiled by BDS/West 10. All rights reserved