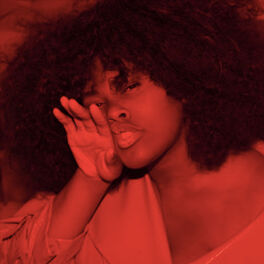 Born in Paris in 1994, Yseult first came to the French public's attention when she appeared in the 10th series of the reality show 'Nouvelle Star'. She skipped school to audition for the show, but the move paid off. Her performances of 'Papaoutai', 'Roar' and 'Feeling Good' propelled her to the finals, where she came runner-up.

She was scooped up by Polydor and a month after the show ended Yseult was in the studio recording her self-titled debut album in 2014. It failed to set the charts on fire, however, peaking at number 69.

Parting ways with Polydor, Yseult began incorporating more urban elements into her style, collaborating with rap artists such as PLK and Dinos and working on a style she calls 'Y-trap'. In 2019 she released the EP 'Noir'.

Alongside her music Yseult also began to model, working with ASOS and appearing in Vogue.