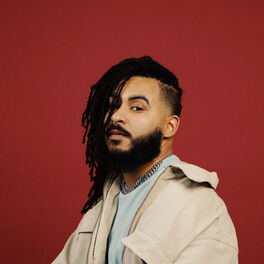 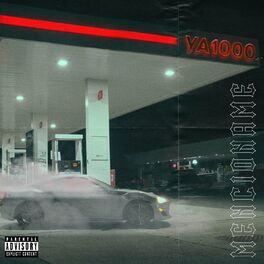 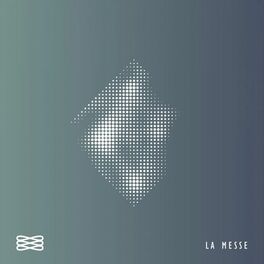 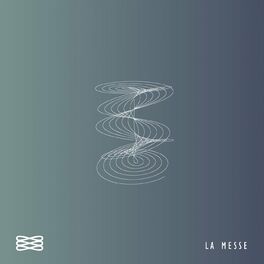 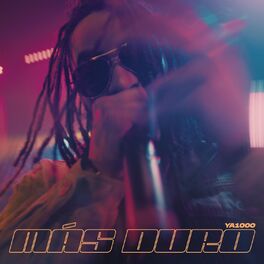 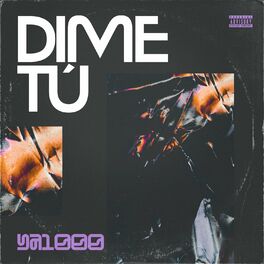 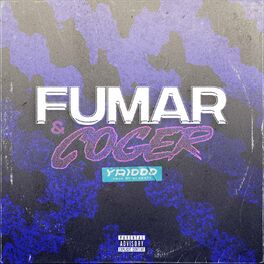 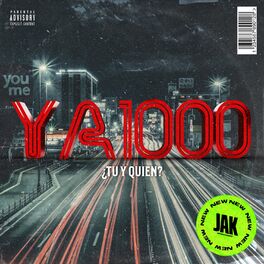 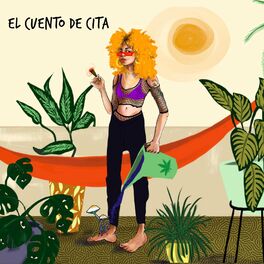 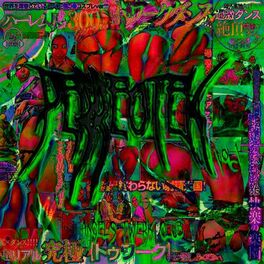 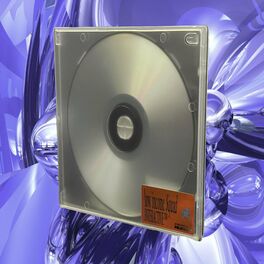 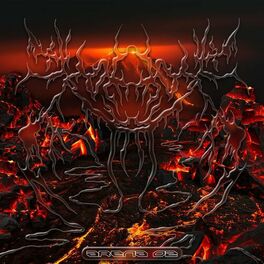 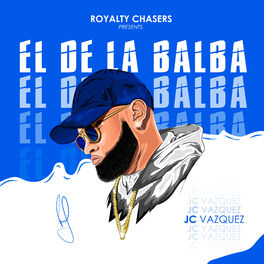 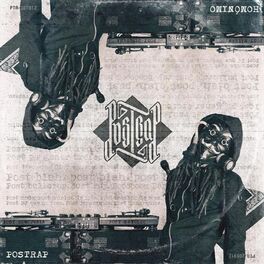 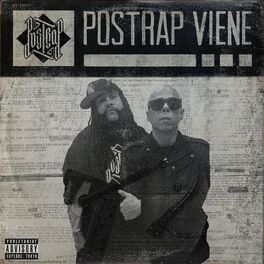 YAMIL (“YA1000”) is a Puerto Rican singer who was born on October 31,1990 in San Juan, Puerto Rico. He was raised in Carolina, PR; a beautiful city on the island. Yamil began to make interest in the music influenced by his talented parents although they never dabbled professionally in the world of music. He started to study music and learn to play piano when he was a 8 years old. At the age of 12 years old he dropped out of music school and discovered digital music production. He immediately fell in love with it and set up as a gal the idea of being a music producer for the best hip hip and reggeaton artist. In 2008, he took his first step into the music industry and performed. In 2010, Yamil signed his first agreement with White Lion Records and signed his first contract of publishing with EMI LATIN/SONY ATV. This project was made-up by musical trio called “Estereo Nosotros”, in which Yamil was vocal, producer and director. In 2013, He started as soloist, producing for himself and doing collaborations with other producers. In 2018, he worked with producers such as; Mitchell de Leon, Harry Ramos and Joseph Sanchez on the content of his first singles as an independent soloist. During this year Yamil will drop more music working side by side with JAK Entertainment.