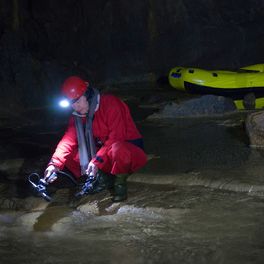 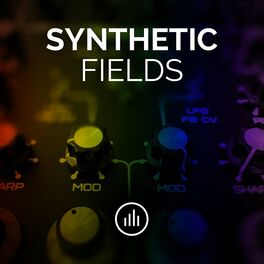 Dr. Ir. Stéphane Pigeon is a signal processing engineer with a strong passion for sounds. Born in Brussels (Belgium) in 1970, he received an electrical engineering degree from the UCLouvain in 1994 and a PhD in signal processing in 1999. That same year, Stéphane joined the Belgian Armed Forces as a part-time researcher, working in speech segmentation and language identification. In parallel, he worked as an exclusive sound designer for Roland Corp. Japan, a leader in the digital musical instrument market. In 2015, Stéphane resigned from both jobs to work full time on myNoise, the premier background noise generator on the Internet. What started as a side project in 2013 grew over the years. Today, myNoise serves over ten thousand online users every day. The idea behind myNoise is to use a noise you like to mask noises you dislike. The concept is simple, works extremely well, and does not need expensive equipment such as active noise cancelling headphones. Thanks to its higher sound quality and unique audio engineering, myNoise sets a reference among background noise machines, achieving a higher efficiency and lower fatigue compared to conventional white noise. Though most people will listen to myNoise when they are trying to work, study, relax, or sleep, you don't need a specific reason to listen to myNoise. These noises, sounds, and tones are candy to the ear, even on their own.