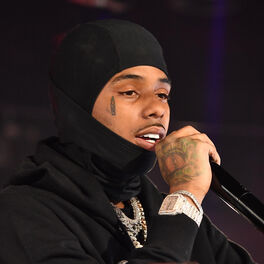 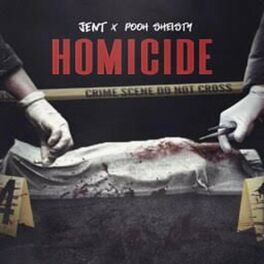 Back In Blood (feat. Lil Durk)

Back In Blood (feat. Lil Durk)

American rapper Lontrell Denell Williams Jr. (November 8, 1999), better known by his stage name Pooh Shiesty, made a name for himself in the Memphis underground hip-hop scene with a series of independent releases before signing with Gucci Mane’s 1017 Records. The son of a rapper and label founder, he grew up around Memphis and formed the rap collective Choppa Gang before relocating to Texas with his mother for a couple of years. Upon his return to Memphis, he graduated high school at the age of 18 and started releasing music under the pseudonym Pooh Shiesty. “Hell Night,” his debut single, saw the light in 2019 and was followed by his breakthrough hit “Shiesty Summer,” which racked up millions of plays on his streaming channel. The track’s success drew the attention of Atlanta rapper and label head honcho Gucci Mane, who swiftly signed him to 1017 Records imprint and included his single “Main Slime” on the 2020 compilation Gucci Mane Presents: So Icy Summer. That same year, he also dropped the Lil Durk collaborative Top 10 single “Back In Blood,” quickly obtaining gold certification from the RIAA. Preceded by the singles “Guard Up” and “Neighbors,” featuring Big30, his highly-anticipated studio debut Shiesty Season finally arrived in 2021, reaching an impressive Number 4 on the Billboard 200.