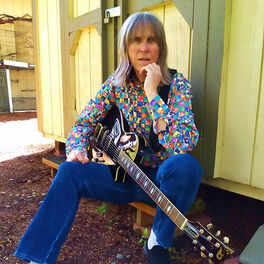 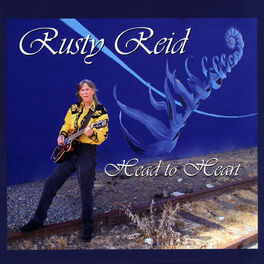 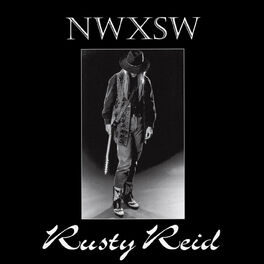 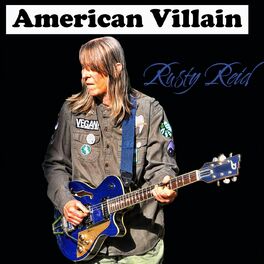 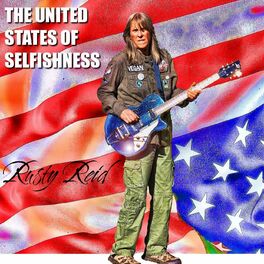 The United States of Selfishness

Rusty Reid is an American independent, alternative rock singer-songwriter. Born and raised in West Texas, he came of age in the late 1960s, and still carries the spirit of that revolutionary era in his head and heart. Rusty writes melodic, guitar-powered songs, many of which are philosophic, political and/or spiritual (not religious) in thematic content. He writes songs for the world, extolling universal virtue, defending the oppressed, and is a frequent thrower of musical fireballs at the citadel of conformity and all of its many cults. Rusty's latest album is the 2019 release "Head to Heart," a 78-minute "Revolutionary Manifesto in Song!" His latest singles are "American Villain" and "The United States of Selfishness" both released November 2020.