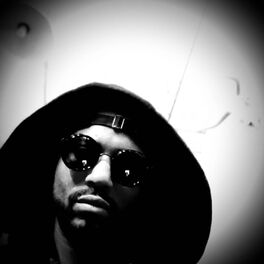 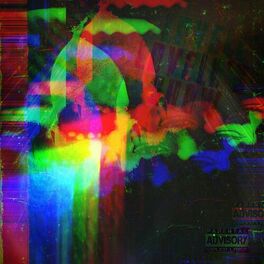 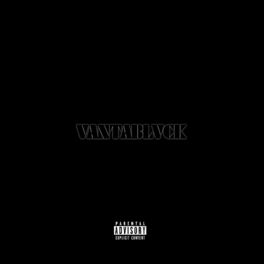 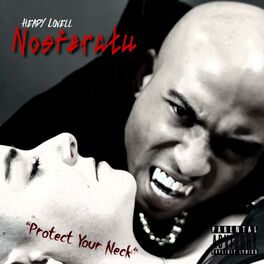 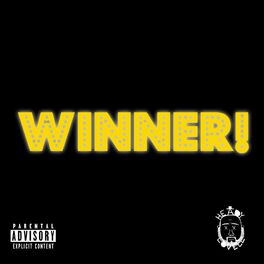 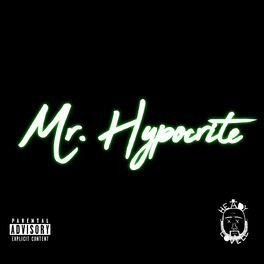 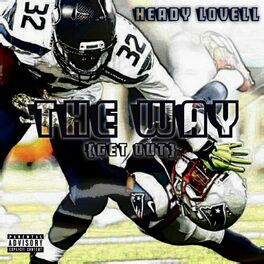 The Way (Get Out) 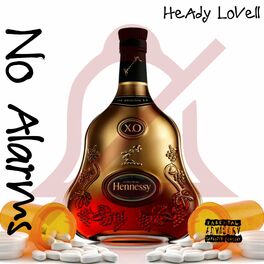 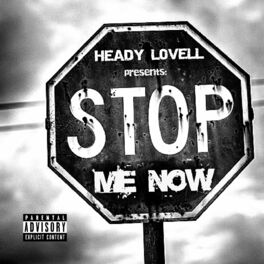 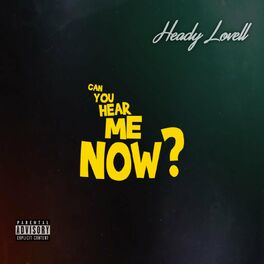 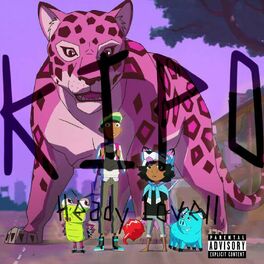 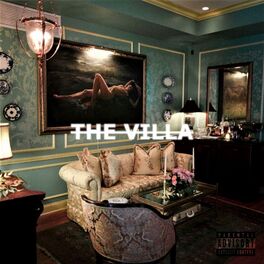 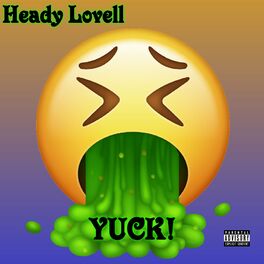 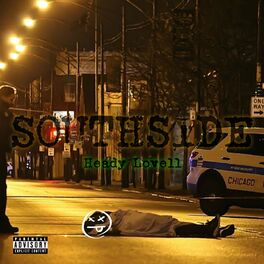 American rapper Heady Lovell, otherwise known as Leo Lovell Allen, was born in Cleveland, Ohio in 1988. At an early age, reluctantly attending his grandfather's Baptist church services inspired an affinity for/ fixation on music and the instruments that made it. Though Monday-Saturday he would jam to the contemporary tunes of hip hop and R&B, his Sundays were full of melodic and spirit-provoking gospel selections. These dichotomous patterns of musical inspiration and life lessons received therein, along with the musical stylings of his father's record/CD collections, are what shaped him as a person going into his later years. Along with his musical awakening, college is where Heady Lovell began his budding career as a rapper. Performing and recording in multiple bands and multiple genres including folk, funk, hip hop, r&b, punk rock, and death metal matured him into the versatile lyricist, songwriter, rapper, producer, and instrumentalist he is today. After spending most of his young adulthood working at jobs that inspired little to no passion, Heady Lovell is now focusing all his energy and resources on doing what he loves most...creating music for himself and others to enjoy!