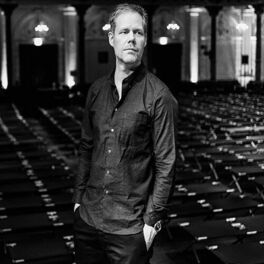 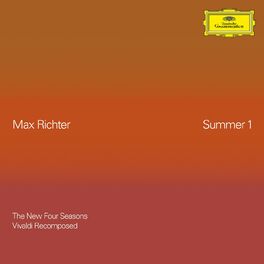 The Leftovers: Season 1 (Music from the HBO Series)

The Leftovers: Season 2 (Music from the HBO Series)

Hello May with Vivaldi

An eclectic and highly-acclaimed composer who has scored music for ballet, film, television, and various art projects, Max Richter's melodic minimalist style owes as much to traditional classical music as it does to electronica and post-rock.

Although born in West Germany on March 22, 1966, he was raised in London and traveled throughout Europe to study composition. Richter formed the ensemble Piano Circus in 1989 and remained with the group for a decade, releasing a string of albums that reworked the compositions of Brian Eno, Heiner Goebbels, and Terry Riley. Also inspired by the UK dance scene, he worked with The Future Sound of London and Roni Size, but it was the graceful, brooding ambience of his debut solo album, 2002's Memoryhouse, that marked him as a new force in the world of neo-classical music.

While maintaining his solo career with albums like Infra, Richter also composed the soundtrack to a ballet inspired by TS Eliot's "The Wasteland", released a reworked version of Vivaldi's "Four Seasons", scored the Brad Pitt film Ad Astra, and composed an eight-hour "listening experience," Sleep, with help from neuroscientists and the American Contemporary Music Ensemble.