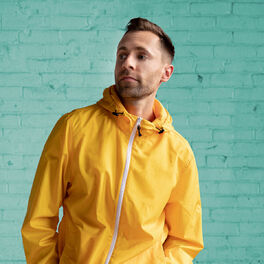 Toronto-based Francois Klark is a South African-born, Canadian singer-songwriter. Klark is a Universal Music Award Winner and has shared the stage with such acts as Jon Bellion. His songs have been recorded by Hollywood Records' Sofia Carson, and his music appears in the Netflix film 'Feel The Beat.