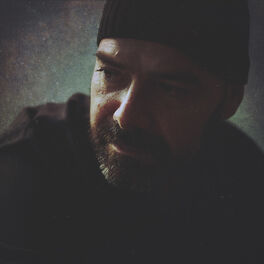 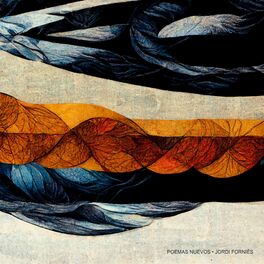 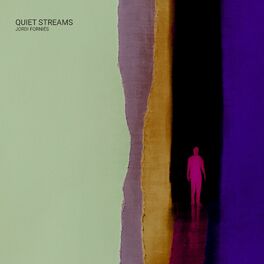 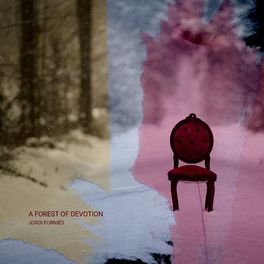 A Forest of Devotion 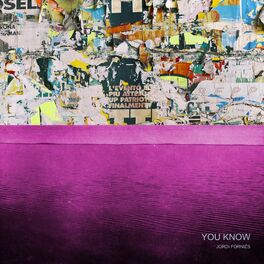 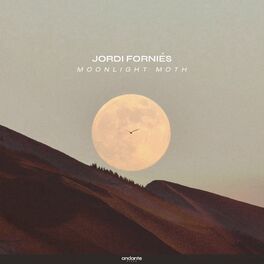 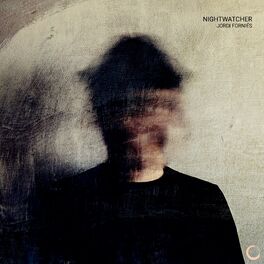 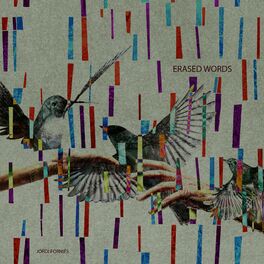 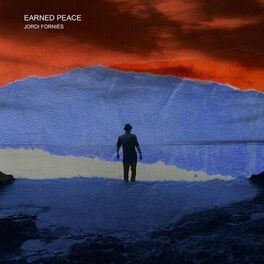 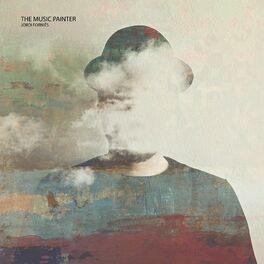 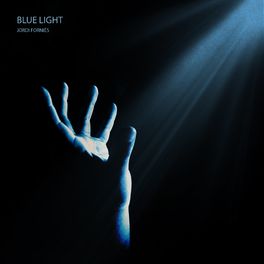 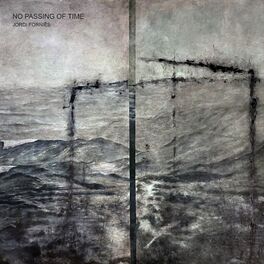 No Passing of Time 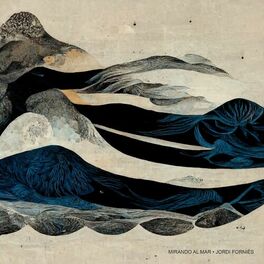 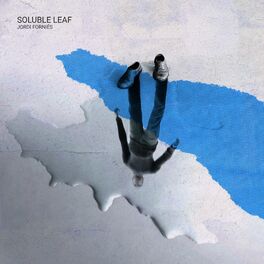 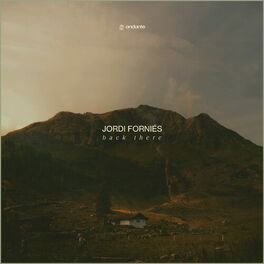 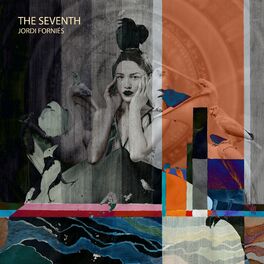 Jordi Forniés is a Spanish musician, composer, and visual artist based in Singapore. His works are characterised by a continuum between tender overarching refrains and defined sequences with increasing momentum. Always contemplative and expansive in nature, his compositions draw on neoclassical and ambient electronic music. Forniés composes for piano, strings, and small ensembles, working with studio recordings alongside electronic elements. A classically trained pianist since childhood, educated at Conservatorio Profesional de Música de Vila-seca in Spain, Forniés returned to music study in 2017 gaining an MFA in Music Composition and Orchestration at Chichester University in the UK. He is a member of the Composers Society of Singapore. He has often worked in collaboration with others including Bouvaque with photographer and filmmaker Han Sungpil for which Forniés’ created a piano and string quartet score. He has composed for films including Caroline Fink’s epic documentary about the receding of the largest glacier in Switzerland, Aletsch: Of Ice and Men, 2016, and made music for documentaries and video installations with Gitta Gsell. He also worked on Yan Wang Preston’s major project Mother River, which was exhibited at the Venice Biennale in 2015. To check Jordi's visual work please visit www.jordifornies.net