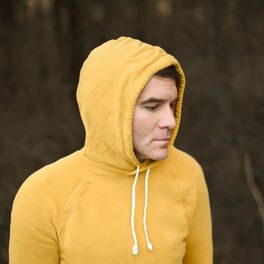 Crises of a Pisces

Bobby Cordell is a singer/songwriter from Nashville, TN. His music blends soft vocals with mellow instrumentation and he experiments with many different genres and styles creating a sound all his own. His musical influences range from the popular bands of the early 60’s, to the minimalist and vulnerable style of today’s singer/songwriters like Sufjan Stevens, José González, & Conor Oberst, and you can hear elements of this in his music.   In August 2019 Bobby released his debut single, St Augustine. The single features only an electric guitar with heavy reverb and vocals that draw influence from ballads of the surf bands in the 60’s like The Beach Boys. Later that year he released 2 more singles, the more upbeat pop inspired song Music City Miracle, and the haunting ukulele driven Insomnia. In early 2020 Bobby began working with a new producer and recording at a studio in Nashville, Tennessee. He released several singles throughout that year and in December 2020 he released his first EP, Crises of a Pisces, which features 4 songs that showcase the eclectic influence in his songwriting and recording style. In 2021 he has released two singles, So Long & Drowning, both featuring a more plugged in style and expected to appear on his upcoming full length LP set to release in 2022. Bobby’s music is available on most popular music streaming services and you can visit bobbycordell.com to stay connected.