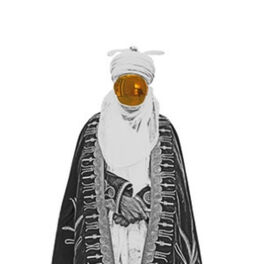 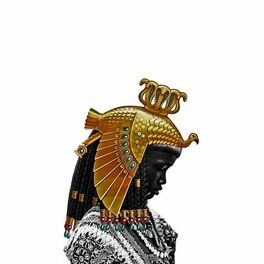 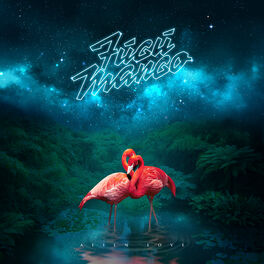 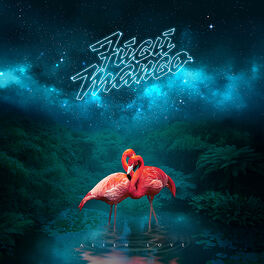 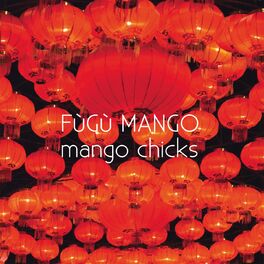 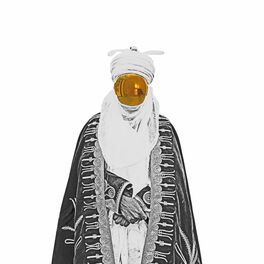 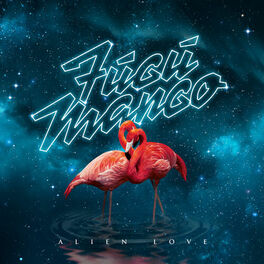 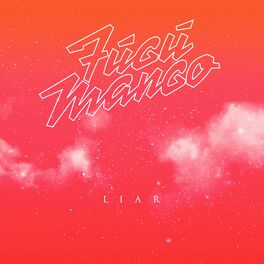 Eurosonic, Dour Festival, Les Ardentes, Le Printemps de Bourges, Paléo Festival), up to the Balkans, where they crossed Django Django’s path. Produced by Luuk Cox (Shameboy - the architect of Stromae, Girls in Hawaii, Arsenal among other acts). Mixing duties were taken care of by Ash Workman (who has worked with French breakthrough act Christine and the Queens and on every release by Metromony since 2011’s The English Riviera), while the final mastering was entrusted to Alex Gopher, in charge of bringing its homogeneity to Alien Love. 3 years after this album, FùGù MANGO is back with a new self-made track called SùBùGù, where Senegalese street poetry meets mystical marimba melodies !