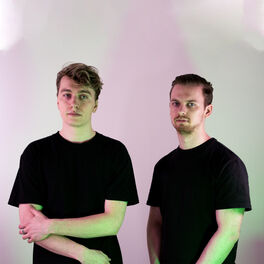 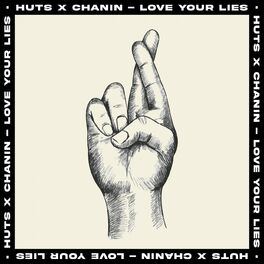 Shut Up and Dance

Even though they only launched their debut single Falling in late February 2020, HUTS has already been making moves in the scene by firing release after release. HUTS consists of two friends from The Netherlands, Jordan Jay, who has been making waves in the Future House scene for a few years already, signing on Don Diablo’s HEXAGON, Spinnin’, Universal, with collaborations with the likes of Breathe Carolina and The Him. Together with Idetto, who has been doing a lot of behind the scenes production work for big-name DJs.