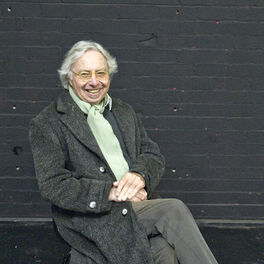 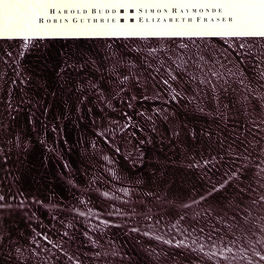 The Moon and the Melodies 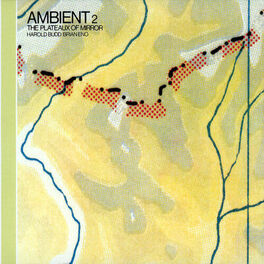 Ambient 2: The Plateaux Of Mirror (Remastered 2004) 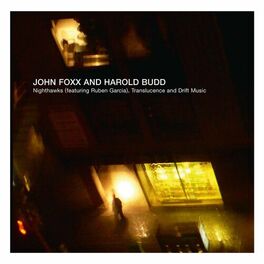 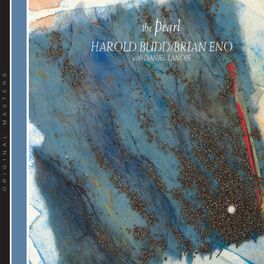 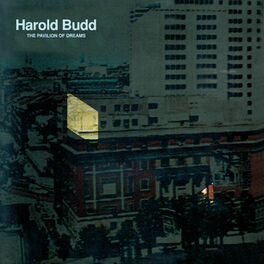 The Pavilion Of Dreams 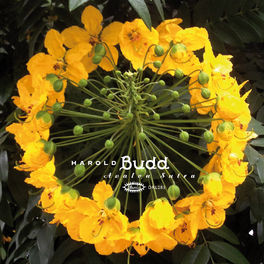 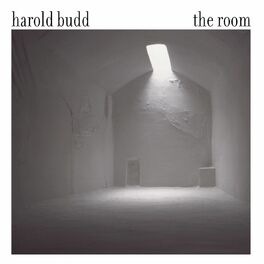 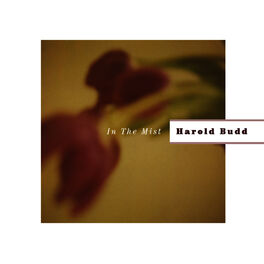 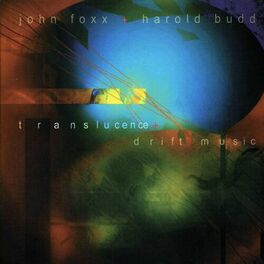 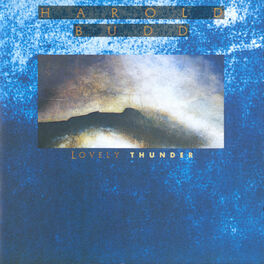 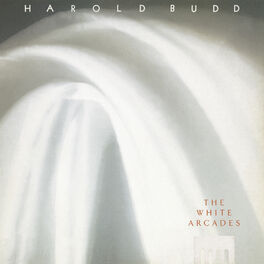 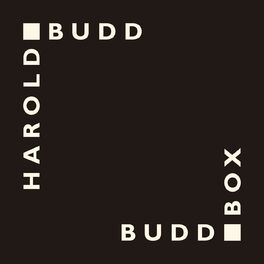 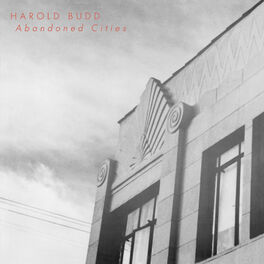 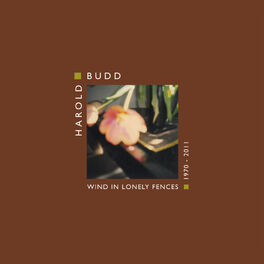 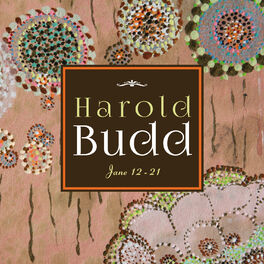 The Sound of Ambient 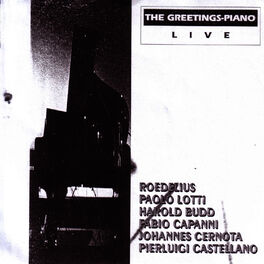 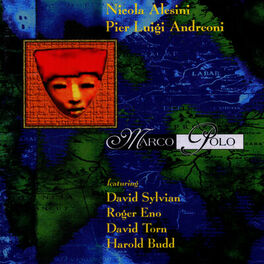 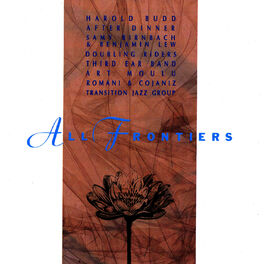 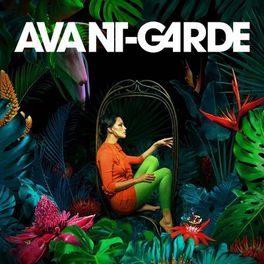 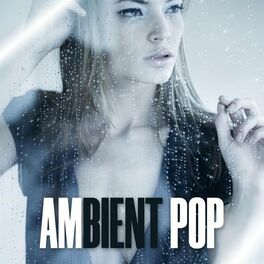 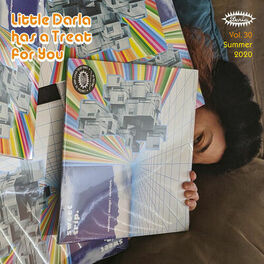 Little Darla Has a Treat for You, Vol. 30 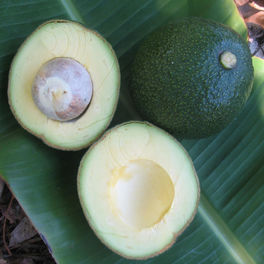 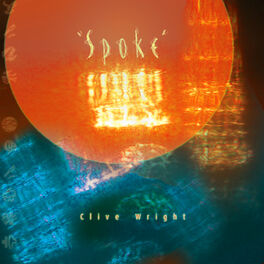 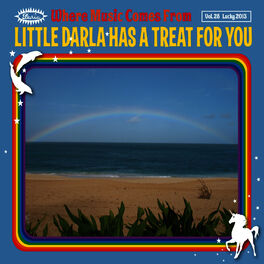 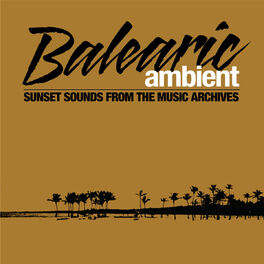 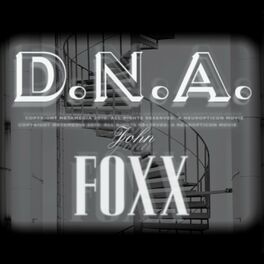 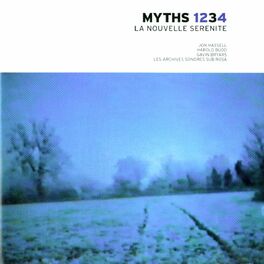 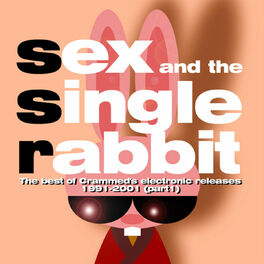 Sex And The Single Rabbit 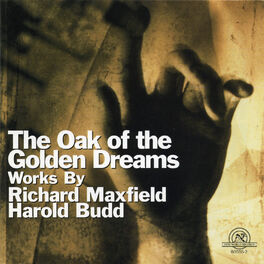 Oak of the Golden Dreams: Works by Richard Maxfield and Harold Budd

Harold Budd – born in Los Angeles, California on May 24, 1936 – was an avant-garde musician and composer who has been credited as being a pioneering force in the ambient and jazz minimalism genres. His career began in 1962 as he became recognized by the avant-garde music community. His early years focused on John Cage-influenced minimalist drone music. He stepped away from composing after becoming disheartened by the avant-garde community. After teaching for two years, he returned to composing and worked on a quartet of individual works that made up a larger piece called The Pavilion of Dreams. One of those works, 1972’s Madrigals of the Rose Angel, eventually made its way to Brian Eno, who immediately signed Budd to his Obscure Records label. Since the release of his 1978 album The Pavilion of Dreams, Budd has worked with many artists including collaborations with Eno: Ambient 2: The Plateaux of Mirror (1980) and The Pearl (1984), two albums that revealed his unique atmospheric piano style. Budd would later work alongside Cocteau Twins’ Robin Guthrie, even recording a full-length collaboration with Cocteau Twins entitled The Moon and the Melodies (1985). Budd and Guthrie collaborated on soundtracks including Mysterious Skin (2004) and White Bird in a Blizzard (2014). Budd would go on to work with Andy Partridge (XTC), John Foxx, and Jah Wobble (Public Image Ltd.). Budd composed music for the miniseries I Know This Much Is True (2020). Harold Budd suffered a stroke on November 11, 2020 and then died on December 8 due to complications from COVID-19.