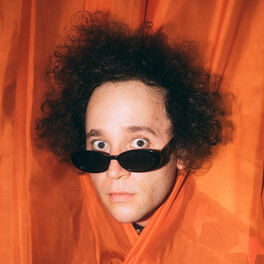 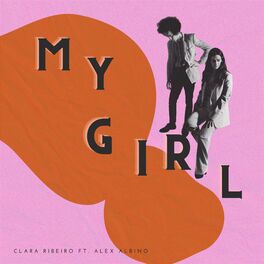 Singer-Songwriter and actor, Alex Albino leaves an indelible mark on stage. His burlesque and mysterious figure draws attention in the minute he appears. When the raw and shocking voice echoes and the restless performance starts, it’s impossible not to be stunned through songs that synthesizes the explosive energy of the live performance with lyrics full of exciting choruses. Just let the melodies full of outbursts and also calm, change your energy positively. It is the artist's mission. Alex is drawn to experiment different sounds, from folk and rock'n'roll to western music, including soul and funk. Even before his debut EP, the artist was already playing concerts in well-known concert venues with bands Sapato Baixo and Blackalbino. In the midst of this scenario, the connections that took him to Nashville (USA) were born, where he recorded his debut , EP Mercury, gaining great prominence in festivals such as MVF BR, Lift-Off Global Sessions, LAMV 2019 and 2020, in addition to echo on portals like TMQA, Rolling Stone, GQ Brasil, Site RG, Canal Bis etc.