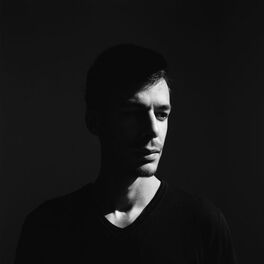 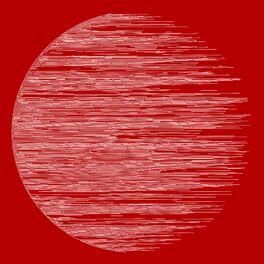 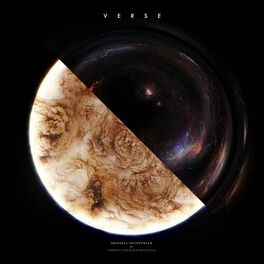 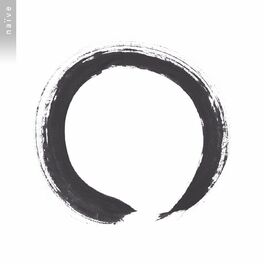 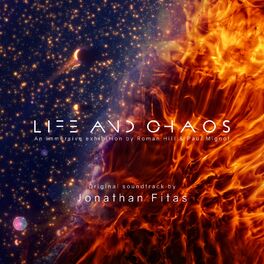 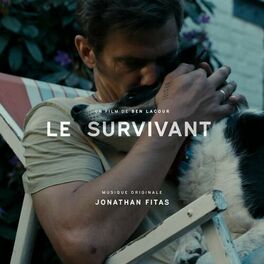 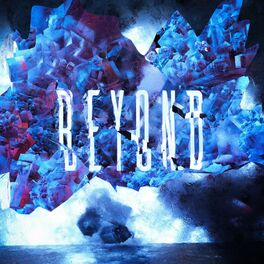 Known for his multimedia works that make use of space and audiovisual immersion, Jonathan Fitas’ music is a subtle mix between classical music, electronic textures and sound design. Fitas has built the sonic signature for brands such as Hugo Boss, Asics and Volkswagen thanks to an extraordinary ability to create very cinematic melodies and ambiences. This ability was also employed to conceptualize an acoustic immersive experience for two 2019 multimedia exhibitions held at “Atelier des Lumières” art centre in Paris. The unfolding of Jonathan Fitas’ first EP “Beyond The Loop”, to be release on naïve in June 2021, resembles the soundtrack of an epic film, at times tinged with nostalgia, and testifies to the autobiographical dimension of the composer’s work. By opening classical music to new sonorities, Fitas’ embodies the renewal of a stammering music scene.