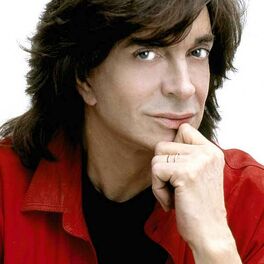 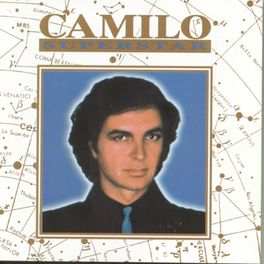 Camilo Sesto is a Spanish singer-songwriter and drummer who achieved international fame with popular Latin pop albums with his compositions being recorded by several other Spanish artists. Born in south-eastern Spain, he first garnered attention with his band Los Dayson in the 1960s. He began releasing singles under his own name in the 1970s and gained exposure on Spanish television. He released an album titled 'Amaneciendo' in 1975, his single 'Quieres Ser Mi Amante' (1975) was nominated for a Grammy Award as Best Latin Recording and he appeared in a Spanish-language production of the Andrew Lloyd-Webber musical 'Jesus Christ Super Star' in Madrid.